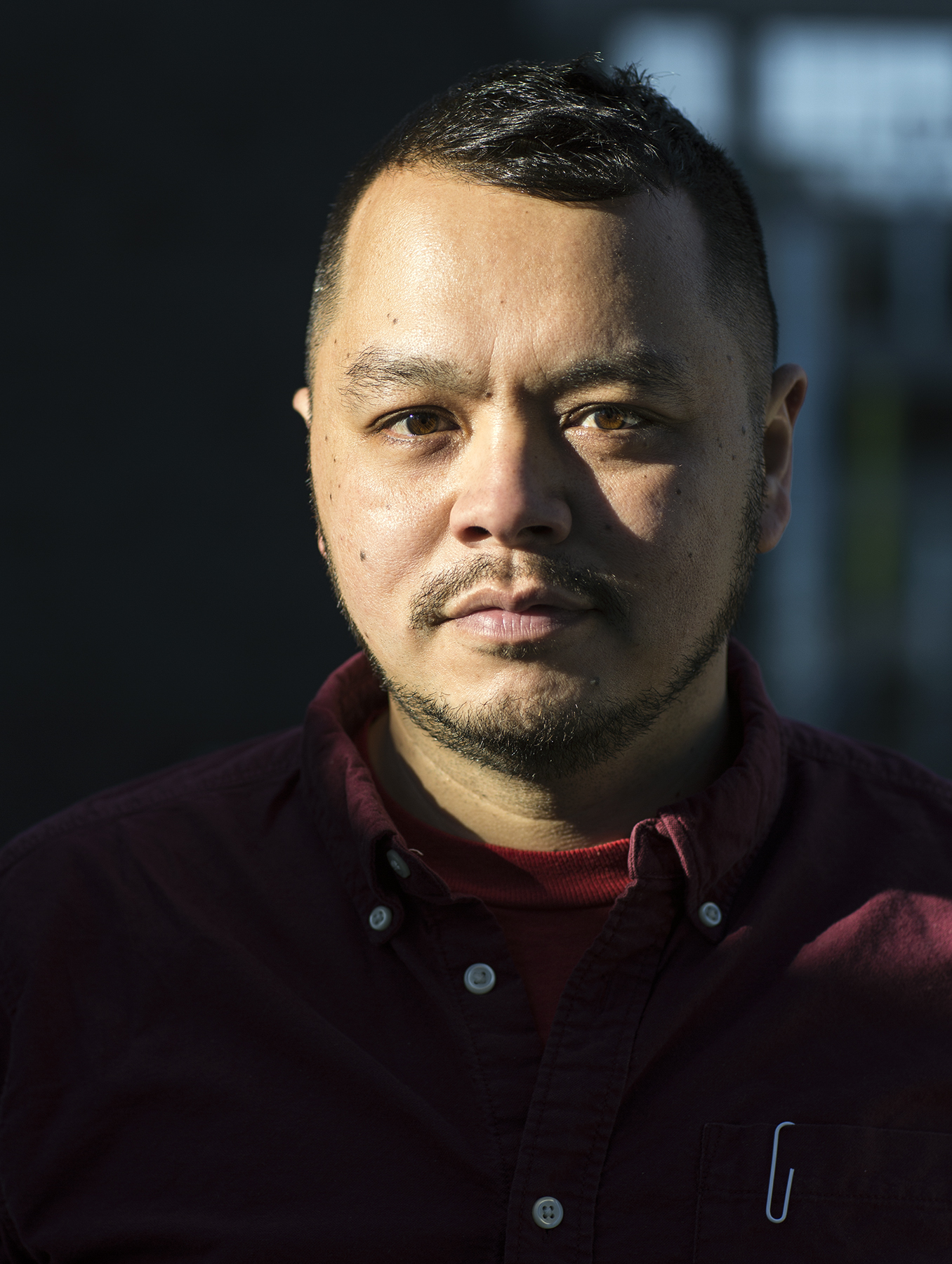 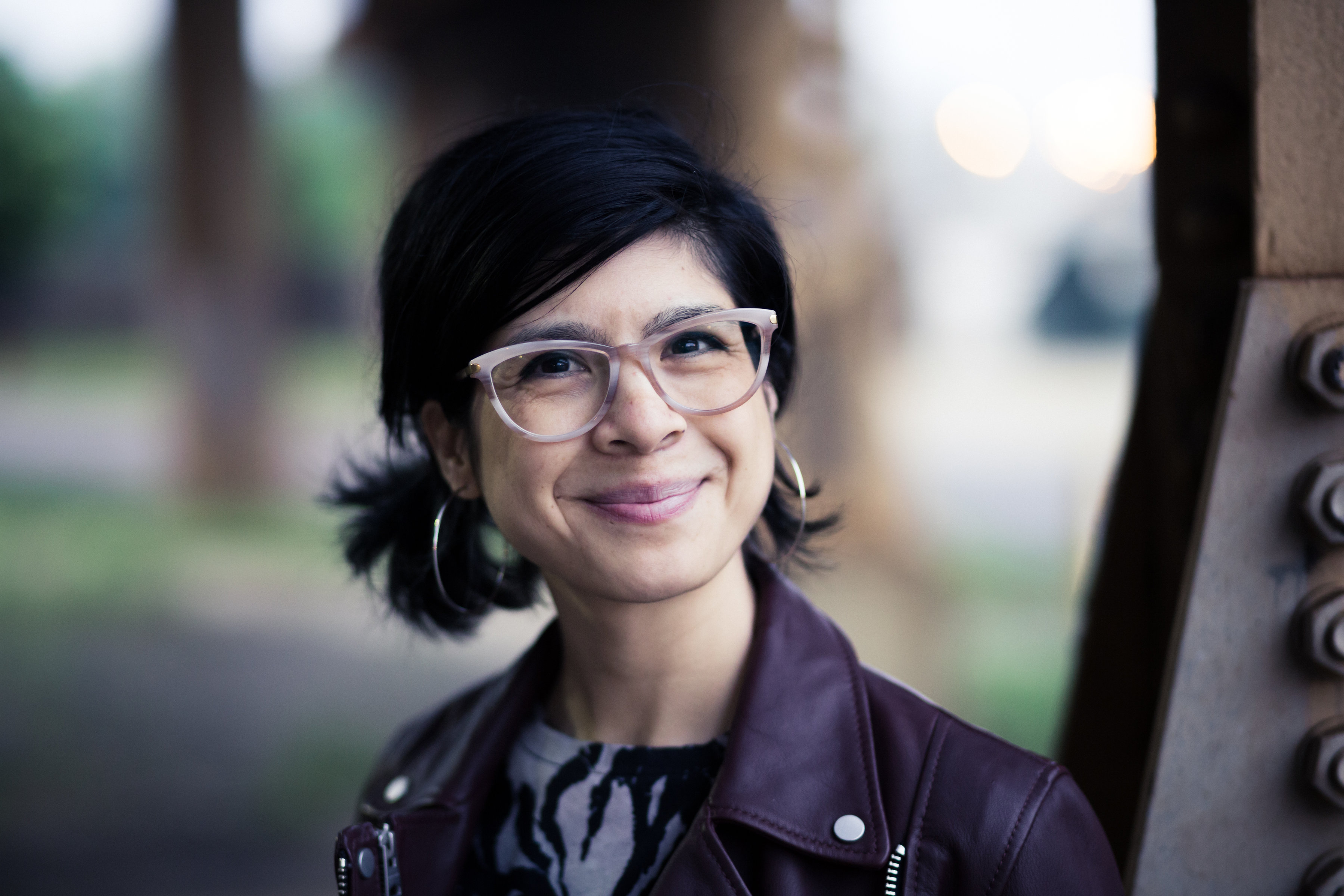 3
Melinda Gates: The Moment of Lift
(UIC Dorin Forum)
Philanthropist, businesswoman, global advocate for women and girls, co-chair of the Bill & Melinda Gates Foundation and author of “The Moment of Lift: How Empowering Women Changes the World,” Melinda French Gates says, “If you want to lift a society up, invest in women.”
April 27