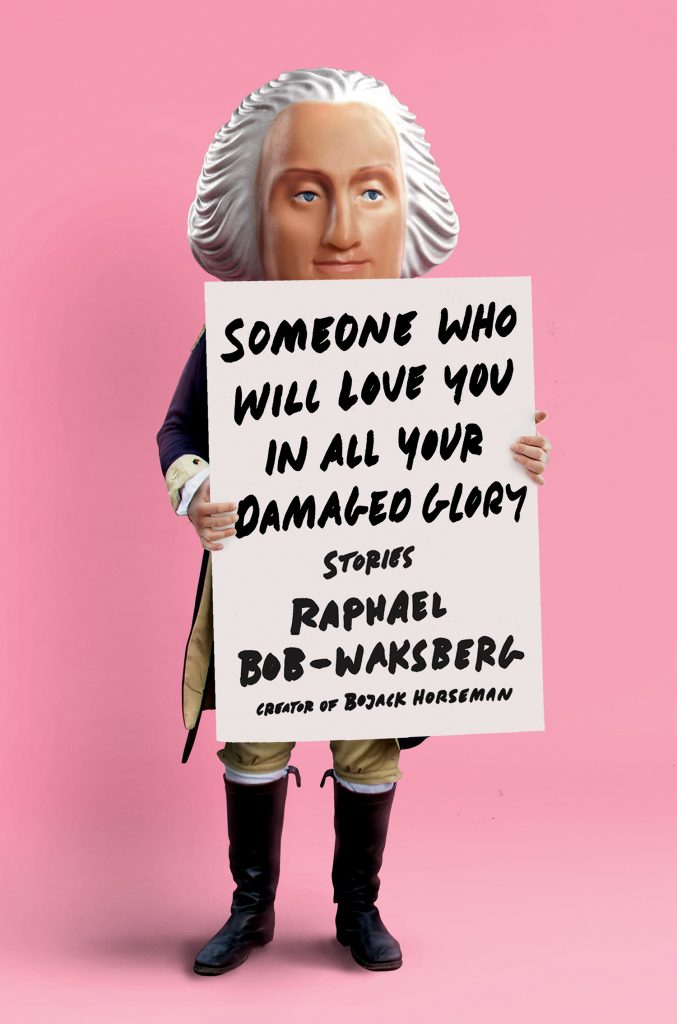 When “BoJack Horseman” premiered on Netflix in 2014, there were already plenty of cartoons for adult audiences, but few truly mature ones. “BoJack” was assumed to be in the same puerile lane as “Family Guy,” but soon critics and audiences realized that it had a dark and lonely core built around fame, addiction and human fragility. Creator Raphael Bob-Waksberg has parlayed his “BoJack”–driven fame to release his first short-story collection, “Someone Who Will Love You in All Your Damaged Glory.” 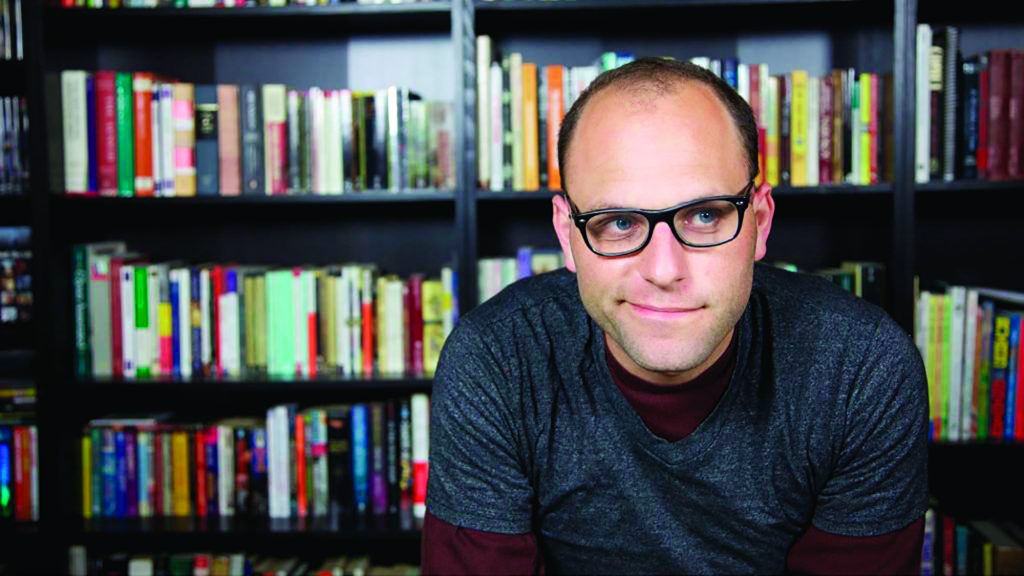 Bob-Waksberg’s comedic sensibility is on full display In this literary debut. A lot of stories are built around his most reliable flourish: extended metaphors that blend high absurdity with genuine emotional stakes. In the collection’s opener, “Circus Cashews, Swear to God,” a woman goes to a promising date’s home where she’s offered a can that either contains cashews or a prank snake. The image is absurd, but also surprisingly crushing, as highlighted by the can’s label, “Perhaps every can of cashews has a fake snake lurking, but you keep opening them, stupidly, because in your heart of hearts you still believe in cashews.” Of the many metaphors in this collection, all play out in similarly humorous and devastating ways.

As a result, Bob-Waksberg’s stories share parallels with those of George Saunders. Through liberal experimentation with reality, an affinity for fake brands, and lots of humor, Bob-Waksberg’s stories live in the same funny-but-heartbreaking space. (One story is even set in Saunders’ literary backyard: a theme park.) What distinguishes Bob-Waksberg’s whimsical stories from Saunders is his universe’s amoral bleakness. Bad things not only happen to his characters, but they outright fail. They fail selfishly, stubbornly, and often with a shrug, such as the shrug one character gives his half-sister after a miserable vacation. Even the collection’s title is a reference to a cherished moment in a romance doomed by the tiniest of human failings.

That Bob-Waksberg’s characters are ugly and do ugly things shouldn’t be such a huge shock to fans of “BoJack Horseman,” which famously interrupted a rote sitcom reconciliation with the words “I don’t forgive you.” However, the reemergence of these characteristic beats suggest the singular worldview of an artist whose keen eye doesn’t blink at what it sees and whose steady hand is unafraid to paint a picture of it. Sure, that picture might have surreal touches that make you chuckle, but every inch of that picture is grounded in genuine, terrible humanity. (Brendan T. Buck)

“Someone Who Will Love You in All Your Damaged Glory: Stories”
Raphael Bob-Waksberg
Knopf, 256 Pages, $25.95