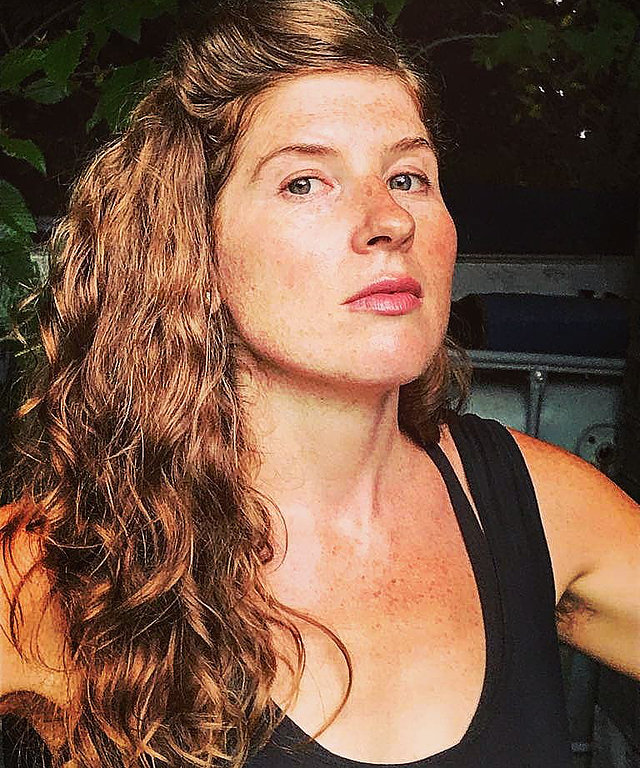 In “Stay and Fight,” a debut novel by Madeline ffitch, directionless Helen follows her boyfriend to Appalachian Ohio in an attempt to live off the land. They purchase twenty acres—the land is cheap because it’s nearly vertical, surrounded by coal-company land, useless for farming, and an out-of-use pipeline runs along one side. When boyfriend scuttles off, she stays, out of sadness tinged with apathy, also lacking bus fare back to Seattle. 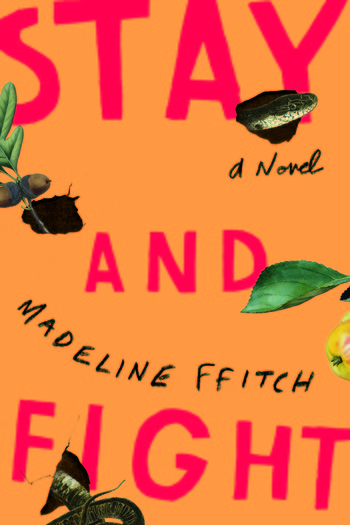 Helen just barely survives the winter. Aching with loneliness, she invites a nearby couple, Karen and Lily and their son, to move in with her and share the land. The women and most of their neighbors are akin to “preppers,” motivated both by fear of a nebulous enemy and their own abject poverty. They build what sounds like a rather charming if ramshackle home until the reader discovers it’s infested with black snakes. The neighbors shake their heads at the snakes, talk about how difficult they are to remove. “They’re not venomous. And they’ll eat mice and copperheads.” The women are opposed to conventional child-rearing techniques. Karen, a nurse by trade, muses “…shots, doctor visits, regular bathing, combing out his cradle cap. I couldn’t bear to be around people who thought of my son as just another body to be managed.” However, the child is eager to go to school and is promptly put into foster care after he is bitten on his face by a snake. The assigned caseworker is equally aghast to discover that they use an outdoor toilet.

At times quite funny (perhaps dependent on the readers’ comfort level with snakes), “Stay and Fight” is more than anything a thought-provoking examination of the independence and autonomy of the family unit. A state-mandated septic system, for example, begins to feel like a completely unnecessary element to the rearing of their bright and capable child. The enemy becomes less nebulous as the state itself imposes itself on the family. When Karen gets work on a new pipeline she begins to better understand the implications for her family and poor communities like theirs. ffitch, an activist who protested with her family at Standing Rock, shines when she’s writing about this unique piece of American land. She infuses the pages with a fierce and complex love of place. “Stay and Fight” is a dark warning about the environmental impact of fracking and pipelines, as well as an anthem to the families that we create. (Kelly Roark)