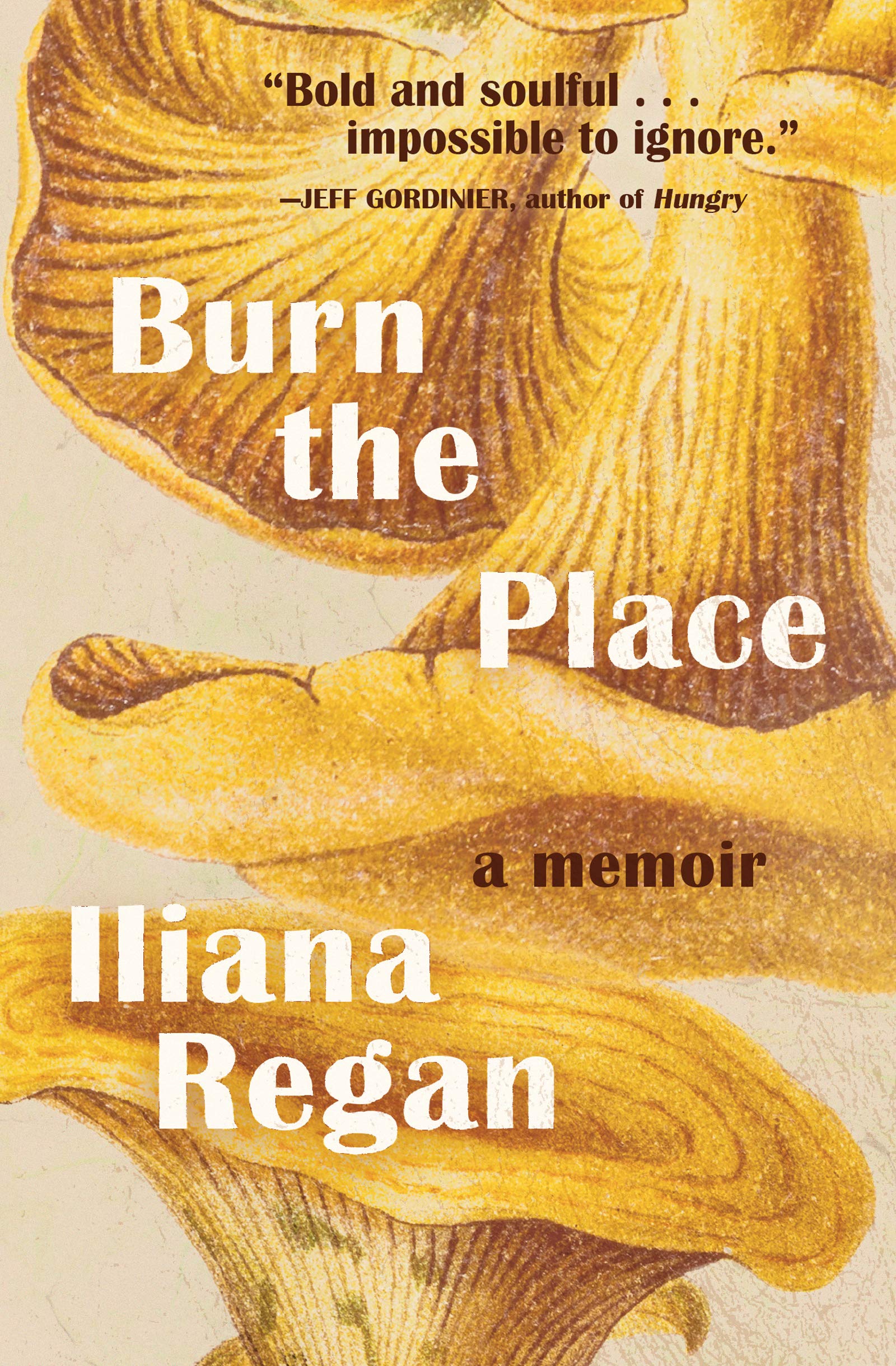 In “Burn the Place” Iliana Regan writes of her journey from an Indiana farm to Chicago, where she becomes founder and head chef of the restaurant Elizabeth. At Elizabeth, Regan uses the natural, organic ingredients that she grows in her garden and harvests during foraging trips, and Midwest culinary traditions are improvised on. Regan’s emphasis on organic food, freshness and foraging is linked to her childhood immersed in nature. Before she can launch her Midwestern-inspired restaurant, however, she must overcome alcoholism, grieve the death of her sister Elizabeth, and embrace her lesbian gender identity. Regan’s struggles and eventual triumph make “Burn the Place” a riveting read.

“Burn the Place” is divided into three parts. In part one, foraging for chanterelle mushrooms in an Indiana forest with her father gives Regan the beginning of a chef’s vocabulary. The words she uses to describe what the mushrooms smell like—earth, apricots and peppercorns—are words that she memorizes and holds close. Regan’s happiness in foraging and her passion for nature is born here. Regan’s father teaches her to cook the mushrooms they’ve found; she stirs in butter and adds a pinch of salt to the pan. The feast of Midwestern food that she and her family sit down to is the template for an Elizabeth menu: mushrooms and also, “pickled pigs feet, farmers cheese, beets and horseradish, peppers and tomatoes… smoked oysters and sardines… My mom warmed the bread she had made that morning.” Regan writes that this is the day that she became a chef.

In part two of “Burn the Place,” Regan describes her alcoholism that begins in Indiana and takes on full force when she moves to Chicago. Despite blackouts and an arrest for public intoxication, Regan learns how to cook from every restaurant she works in. A Chinese diner, an Indiana café, a high-end Vietnamese restaurant in Chicago, then Trio and Alinea, serve as her education. While Regan’s learning how to cook and run a kitchen, she’s also learning that sustaining a healthy relationship will be impossible for her if she continues to drink.

Part three of “Burn the Place” takes us on Regan’s path to recovery. In 2012, after she achieves sobriety, she’s able to open Elizabeth. Recognition comes quickly. Elizabeth is awarded a Michelin star in 2014 that it keeps in every subsequent year. In 2016, Regan is named one of Food & Wine’s Best New Chefs. She launches a Japanese-inspired pub, Kitsune in 2017 and falls in love with Anna, the woman who will become her wife.

Perhaps the best description of “Burn the Place, a Memoir,” is on Elizabeth’s website, which summarizes Regan’s memoir with this sentence; “Mushrooms, magic, fun, debauchery, food, love, jail, disasters and triumphs.” Regan’s work is essential reading for people who love cooking, and for everyone who appreciates stories of courage and creative spirit.

Burn the Place, a Memoir
By Iliana Regan
Agate Publishing