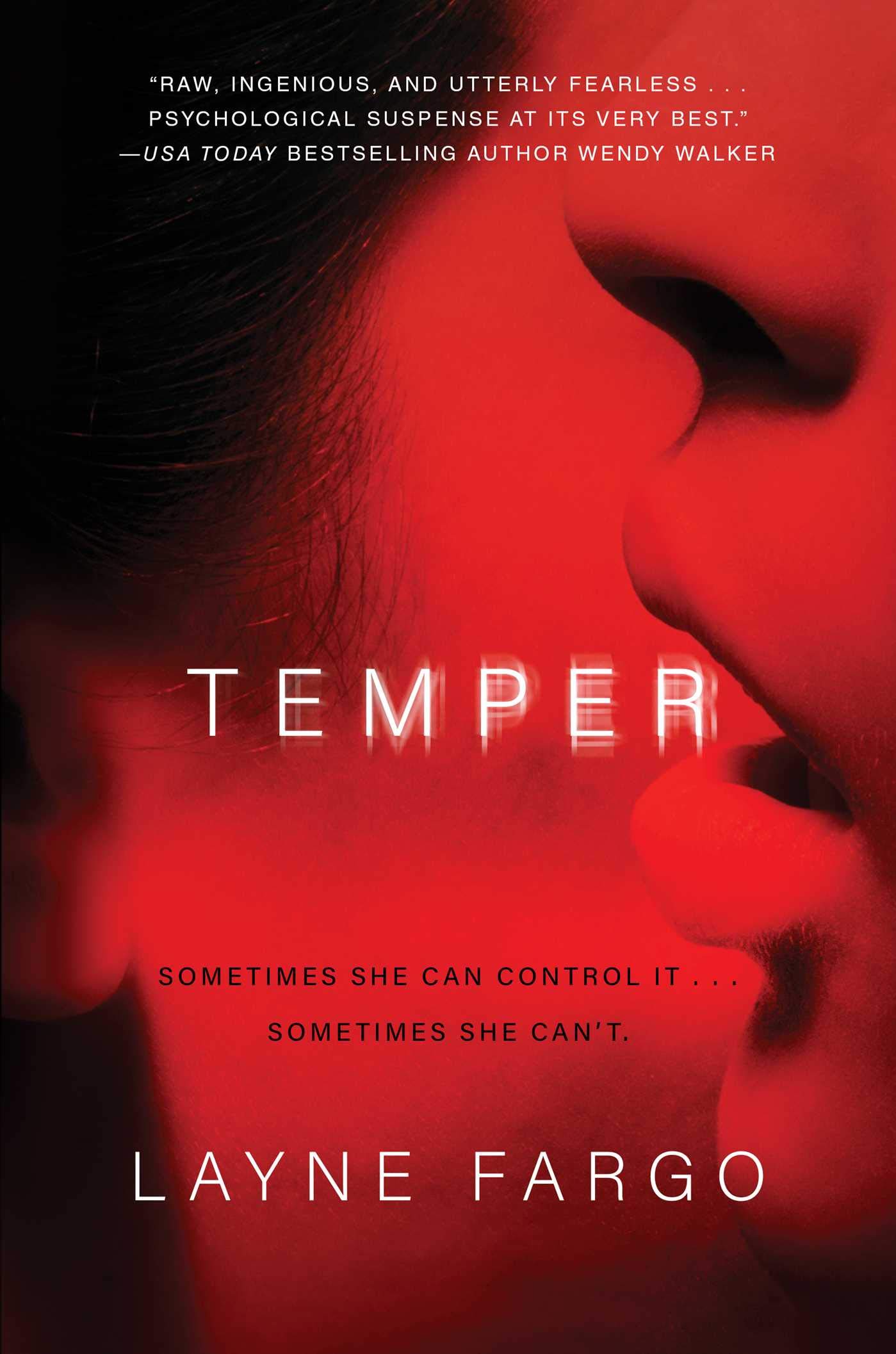 Fargo presents the novel’s world of twisted artists and power struggles through two alternating points of view. Kira, the unknown actress who has just been awarded the role of a lifetime, and Joanna, the pragmatic executive director of the theater company who is skeptical of Kira’s talent. Both narratives are equally cutting and incisive in their own ways, as they filter the same events through opposite perspectives of womanhood. Kira constantly combats the conception others hold of her as a sexual object, while Joanna struggles to be sexually viable behind her control-freak, workaholic veneer. Each is wary of men in their own ways, each cynical, but each irrevocably drawn to Malcolm Mercer, the elusive, Christian Grey-esque artistic director and Kira’s costar.

Friends and co-workers try in vain to warn Kira about working with Malcolm, citing his tendency to push his actors to a dangerous point, but she remains confident in her ability to handle tortured male theater artists. But she quickly realizes that his charisma and dangerous unpredictability will complicate her ability to keep cool.

The interpersonal world of the cast and crew quickly starts to mirror the play they are rehearsing. Stage violence bleeds into real violence, and romance spills too easily across the lines of character. Joanna and Kira find themselves at the center of a rapidly developing theater scandal, though they are both too committed to the creation of bold art to retreat. Sexuality is dealt with full-on, and its constant intermingling with violence gives the novel an edgy, heart-racing tone. It is difficult not to be consumed by the question of how far they will go in pursuit of artistic truth.

The novel’s world is tinged with the close-quarters feel of Chicago’s real-life theater world, and plays on real-life issues. Fargo dramatizes and explores issues of workplace assault, abuse of directorial power, and what it means to be a woman in a field that prioritizes sexual marketability.

The result is a fast-paced, tempting, hard-to-put-down story with vivacious characters, an unpredictable plot and a narrative climax worthy of the stage.