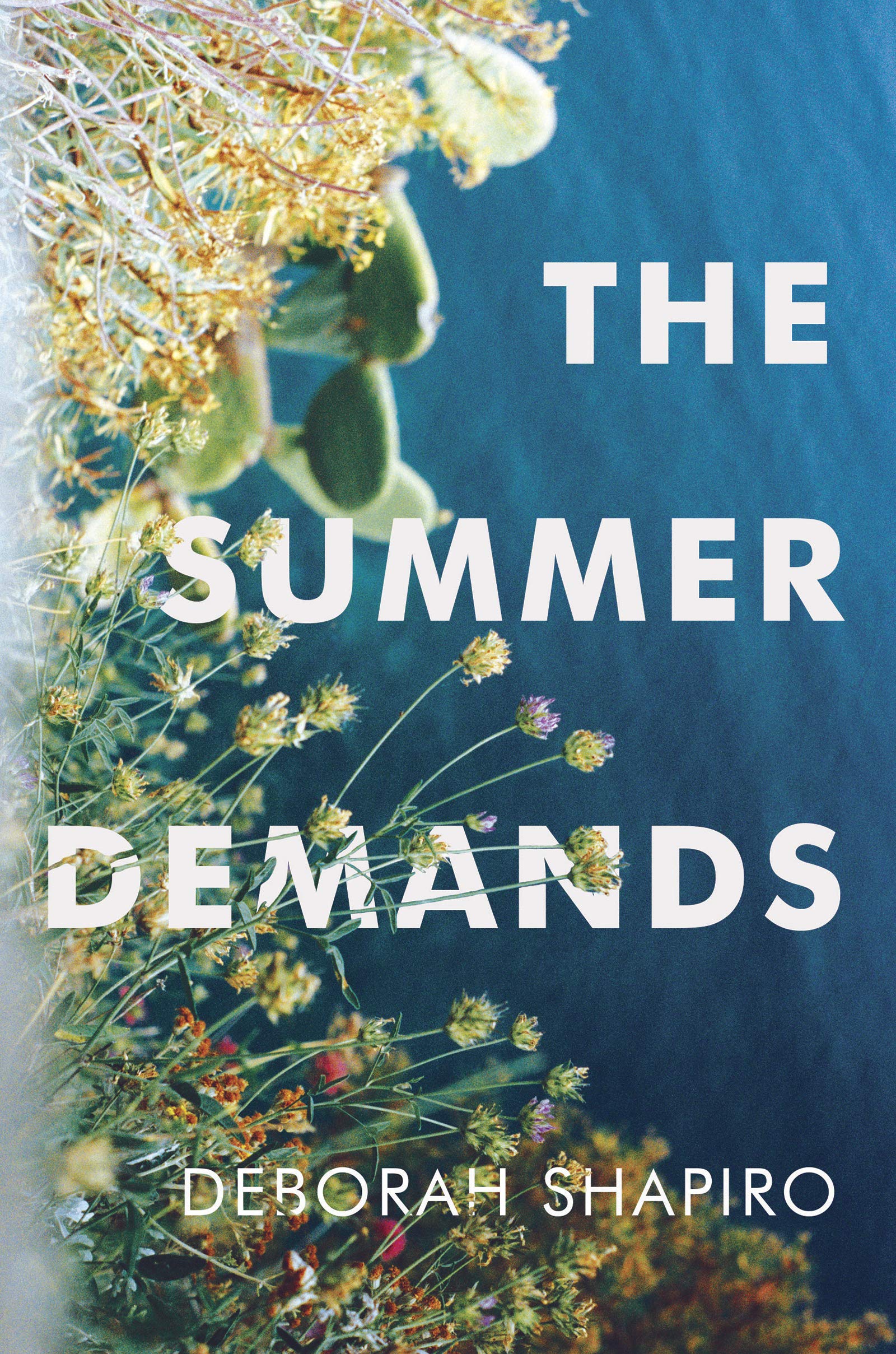 The story is a familiar one: a middle-aged protagonist journeys to a new place for the summer, and falls under the spell of someone much younger. But Deborah Shapiro’s “The Summer Demands” freshens up this literary strain with sharply observed language and compelling insight into the inner struggles of Emily, who has moved from Chicago with her husband, David, to explore the renovation of an old summer camp in Massachusetts that she’s inherited from her aunt and uncle. Nearing the age of forty, Emily’s just been through a miscarriage, knocking her life off the path she’d been traveling until then with a sense of inevitability. When Emily discovers a twenty-two-year-old local, Stella, squatting at her camp, her soul is roiled as she works through a midlife crisis brought on by a toxic mix of maternal grief, ennui and career dissatisfaction.

What is Stella to her? A needed friend, the soul of her lost child, a potential lover? Emily’s longtime friend Liz gets to the heart of it: “‘You get to be someone new when you’re seen by someone new. You know what I mean? Really seen. And I think that’s what you miss and what you want at a certain age, when most of your firsts are behind you.”

The universal longing for youth and the impulse that drives it haunt the book. As Liz, a dance teacher, says, in what is certainly a metaphor for life itself,  “…they don’t get the irony of it, the depressing paradox of dancing—that by the time you have the emotional breadth and depth to fully express what you want to, you no longer have the body for it.” 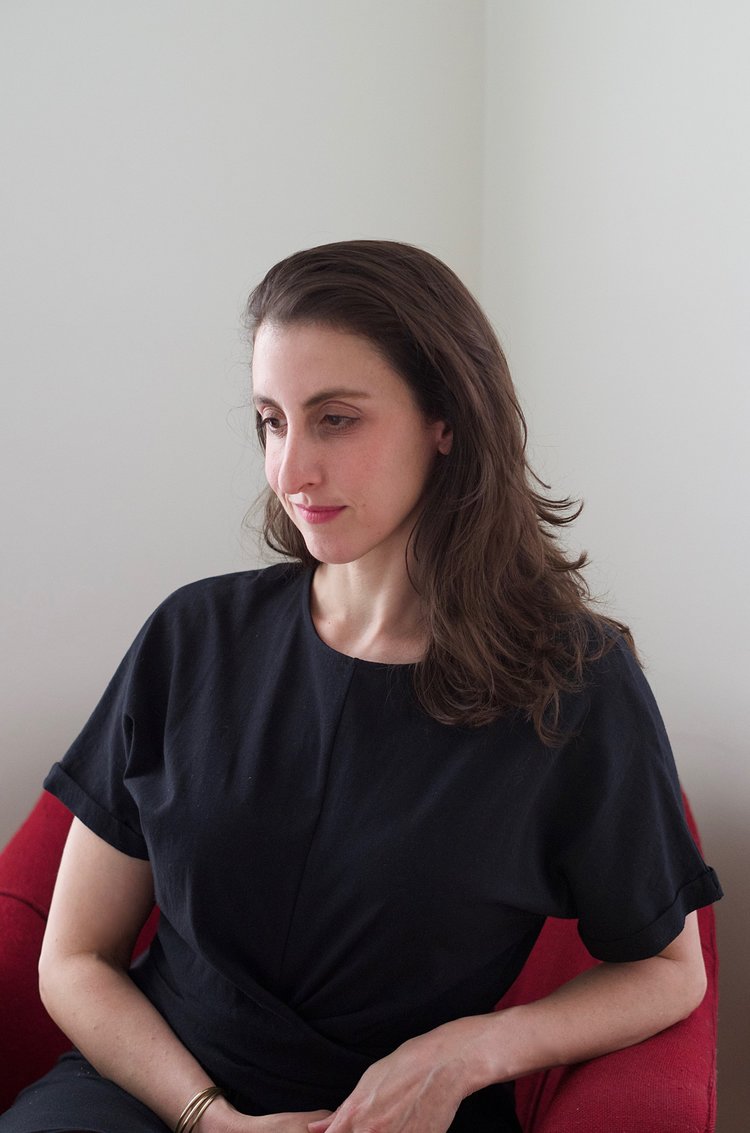 For readers old enough to be haunted by the passage of time, the Chicago-based Shapiro writes with painful intuition. And she’s especially adept at parsing the dynamics of social gatherings, where the conversation exists on two levels, the stated and the much more treacherous unstated.

The season passes, and far less happens than you might imagine or wish for, but somehow, like Emily, you don’t mind. The arc of summer might be lazy but the inner workings of the spirit are busy.