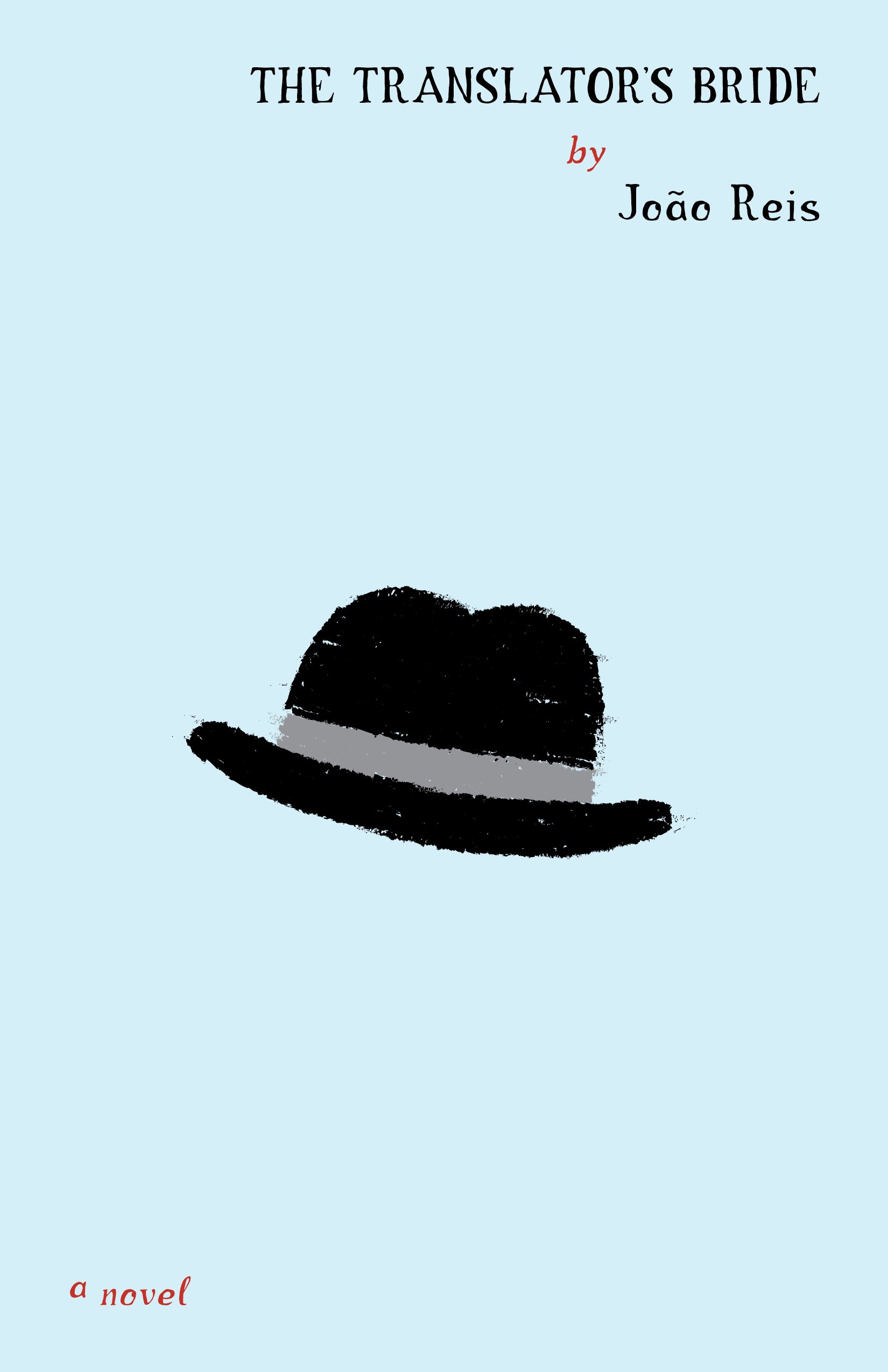 The translator has just left the harbor where his bride sought work overseas. He’s distraught over his loss, which causes him to forget his hat on the streetcar and he can’t shake the word kartofler from his head, a word he keeps meaning to look up. So begins the deep interiority of “The Translator’s Bride” by Portuguese author João Reis.

“The Translator’s Bride” closely follows the thoughts of a translator as he makes his way through his unnamed city in a postwar country. He decides to purchase the yellow house his bride adores so he may win her back, but first must collect his pay from a past translation job, deal with his prying landlady, and figure out how to survive the circumstance of his life.

While the plot and action of the novel are minimal, the vivid interiority of the narrator brings his world alive. While the strict practice of the translator’s real-time perspective could come off as tiresome in less-skilled hands, Reis brings out the humor of his character’s cyclical thoughts. The repeated imagery of the bride, the hat and kartofler could come off as a punchline, if Reis were not so careful as to let the reader in on the joke. When the narrator confronts his former employer about past-due wages, he leaves the publisher with the word kartofler, transforming the obsessive thought into a curse on the man who has wronged him. In moments like these, the narrative succeeds in engaging the reader with the translator’s echoes of life.

Reis has garnered comparisons to Kafka, and although “The Translator’s Bride” is less surreal, the influence is evident. It is Kafkaesque in the sense of the continual meandering of existence. The perpetual drone of the day-to-day is what keeps the translator on dry land, instead of across the sea with his bride. In a sense, the translator is before the law, forever attempting paths past his obstacles to no avail. Reis writes, “One can follow the same route for all eternity but one can never experience the same trip, well, that’s not a novelty, is it?!” The translator is stuck in the bureaucracy of his lost love, which may be the ultimate human condition.

The Translator’s Bride, A Novel
By João Reis
Translated from the Portuguese by the author
Open Letter Books, 117 pages