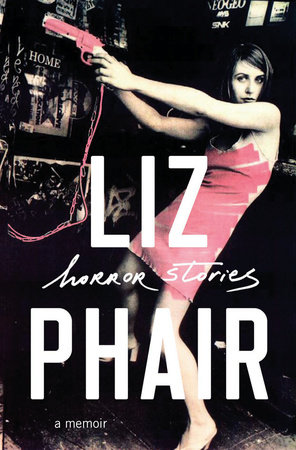 Margaret Atwood
Less than a month after the wrap of season three—which ventures beyond the book’s ending—of the horrifyingly prophetic Hulu adaptation of “The Handmaid’s Tale,” Margaret Atwood’s sequel, “The Testaments,” is released in a “global laydown.” With a lockdown on advance galleys, all we know is this from the publisher’s page: it “picks up the story fifteen years after Offred stepped into the unknown, with the explosive testaments of three female narrators from Gilead.” The author will launch the book from London on September 10, with her appearance live-streaming globally, including to movie theaters in Chicago. Visit margaretatwoodlive.com for details.

Carol Anshaw
We’ve been admirers of Chicago writer Carol Anshaw’s work since her extraordinary debut, “Aquamarine,” back in 1992, but the rest of the world did not catch up until “Carry the One” hit the New York Times bestseller list twenty years later, in 2012. This fall she returns with her eagerly awaited “Right After the Weather,” the story of Cate, a set designer in Chicago’s theater community and her encounters with a down-and-out couple living a parallel life nearby. Graceful prose is certain to abound. She’ll celebrate the launch of the book in Chicago on October 3—just two days after it publishes—at the Swedish Museum, in conversation with Jane Hamilton.

Liz Phair
Liz Phair’s memoir cites Patti Smith’s acclaimed “M Train” as inspiration and promises to take “readers inside the most intimate junctures of Phair’s life.” What will Phair have to say about her days in the Chicago indie-rock scene in the early nineties when her “Exile in Guyville” set the scene and its machismo foundations ablaze, catapulting her into overnight stardom and burdening her with expectations that she was the voice of feminism for her generation? No one’s saying, and the publisher is going to great lengths to keep it that way, requiring journalists to sign nondisclosure contracts to see it in advance of the October 8 publication date. (Her title, “Horror Stories,” offers a clue.)