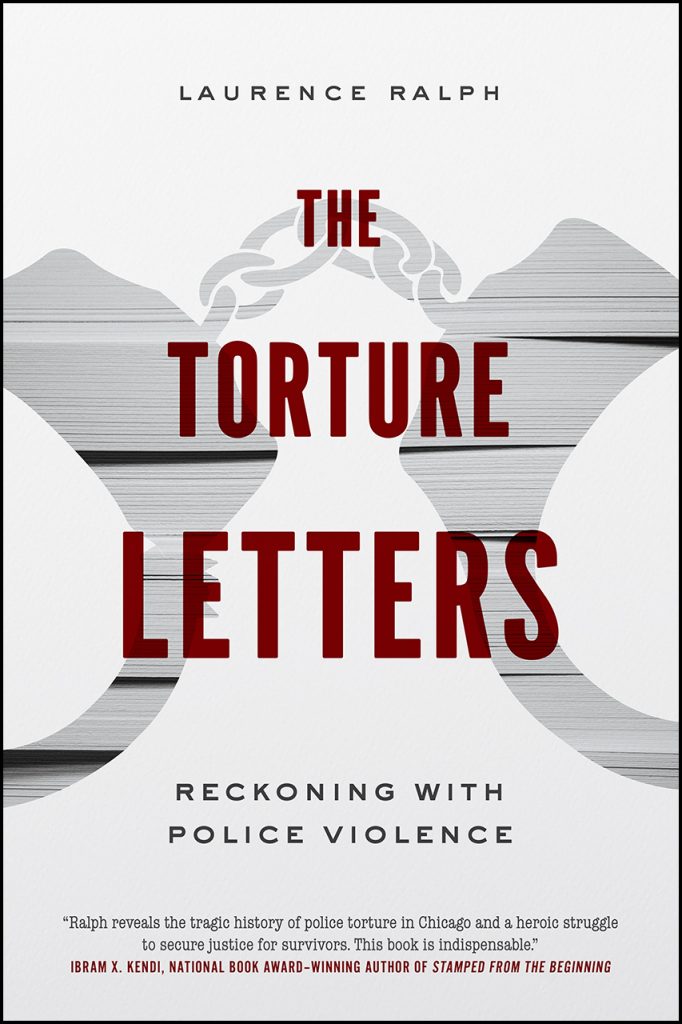 Laurence Ralph’s “The Torture Letters” chronicles the torture carried out by former police commander Jon Burge in Area 2, which still has repercussions on hundreds of black men, and those are just the ones who are documented. In this second book focusing on Chicago by a Princeton professor, Ralph takes a less formal, and at times poetic approach by penning letters to police, government officials, community organizers, torture survivors and young people in Chicago to explain concepts related to police brutality, potential steps for public policy and describes historic and key events in the Jon Burge torture cases.

Ralph traces the painful history of policing that prohibits officers from holding their peers accountable and discusses how policing is deeply rooted in maintaining racial dominance over people of color in Chicago. He also explains the idea of “the use of force continuum” and elaborating on how local groups of Chicagoans helped him articulate how that continuum is escalated more quickly into faster steps to subdue black people when they are perceived as potential threats by police.

When Ralph describes what he calls “the torture tree,” it works as an apt metaphor to describe a widening trunk, deep roots of how torture became entrenched, and how the branches have extended into excessive violence in the twenty-first century, even as organizers like members of Black Youth Project and Assata’s Daughters approached the United Nations to acknowledge the deaths of young people at the hands of police.

By tracing the involvement of officers and members of the Chicago community, Ralph does more than make suggestions for change. He makes a compelling argument against torturing people who have been apprehended, whether they are innocent or guilty. Ralph builds an argument for human rights that extend to all people. Ralph begins with a touching letter to two young people he saw in North Lawndale, and he concludes with another letter addressed to them, but the letters addressed to future Chicago mayors and commanders should be passed along to Mayor Lightfoot and other officials. Even though Ralph addresses a couple of the torture survivors, this book could be read in tandem with Ronald Kitchen’s “My Midnight Years: Surviving Jon Burge’s Police Torture Ring and Death Row” and “Tortured by Blue: The Chicago Police Torture Story” co-authored by Mark Clements, Marvin Reeves and Ronald Kitchen with Stanley Howard.

“The Torture Letters: Reckoning with Police Violence”
By Laurence Ralph
The University of Chicago Press, 248 pages