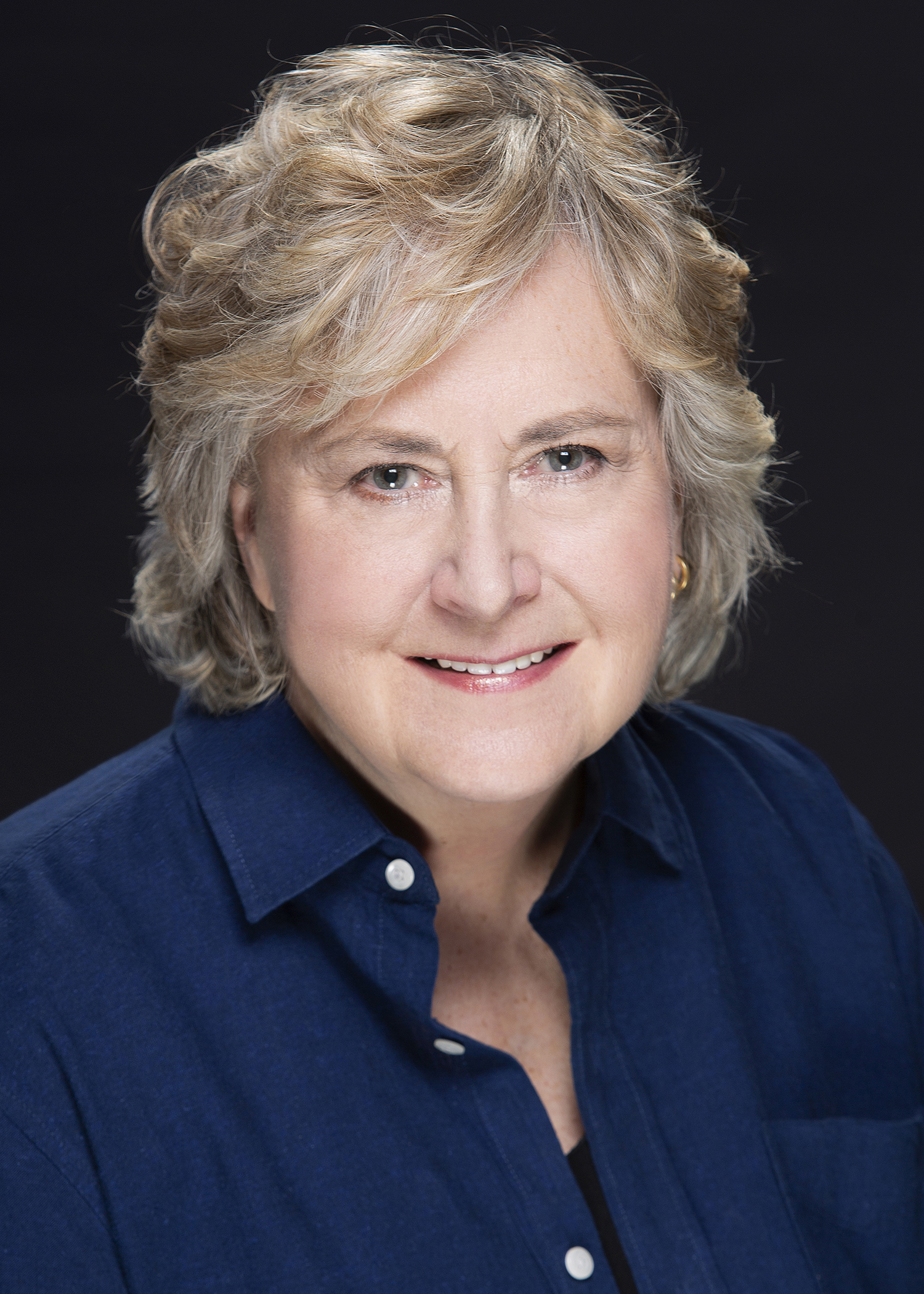 I’ve become friendly with Carol Anshaw as an unexpected benefit of writing about her work, something that’s been going on now for twenty-five years, dating back to her debut, “Aquamarine.” I became more conscious of this in reading her latest novel, “Right after the Weather,” her first since her breakthrough bestseller, “Carry the One,” back in 2012. Anshaw is perfectly perceptive in creating characters, both major and minor, who are so spot-on in depiction that you can’t help but assume they’re real people. And she does this with a wit that manages to be both kind and cutting, with the clandestine pain of a paper cut. Though I am a relatively minor player in her real life, I was both loving the new work while somewhat fearing I might see myself laid bare by her words, as I am sure that if she wanted to, she would get to the heart of my foibles and failings far more effectively than any moment of self-examination ever might.

Of course, knowing Anshaw personally has nothing to do with it. Like the old Roberta Flack song, “Killing Me Softly,” it’s impossible to read Anshaw and not think she has a spycam on your circle of friends and family. Instead, I was able simply to enjoy her carefully crafted sentences, which manage to deliver everything with such economy and fluidity that she makes the product of her considerable toil so easy to take.

“Right after the Weather” is the story of Cate, a well-regarded scenic designer for theater in Chicago on the verge of bigger-time opportunities, and her circle of friends and lovers, including her ex-husband, Graham, and her current lover Maureen and former lover Dana. It’s her lifelong platonic friend, Nealie, however, who she finds under physical attack and attempted rape one fateful day that changes everything for her. All this, set under the black cloud of the 2016 election, which changed everything for all of us.

We discussed “Right after the Weather” via email. 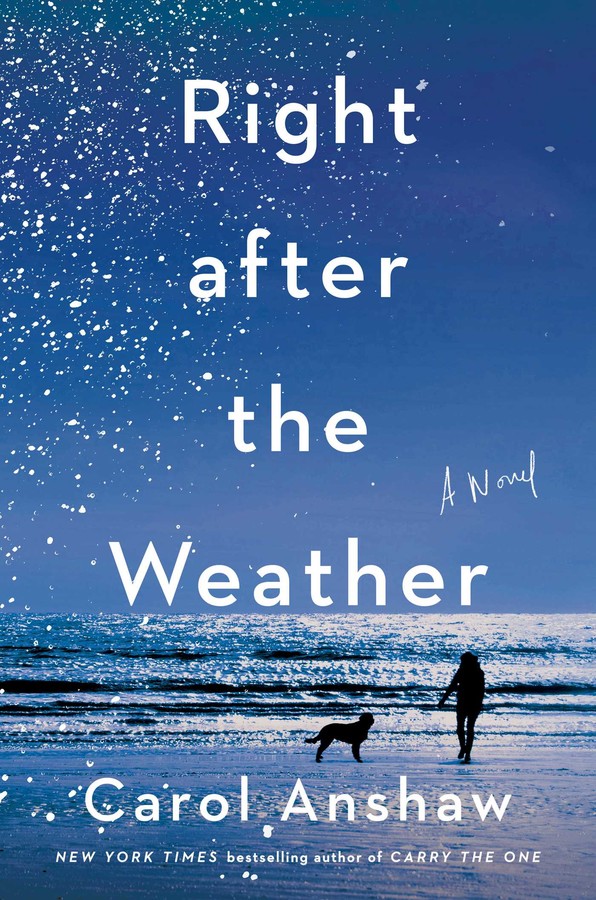 Talk about the progression of writing the story of “Right after the Weather.” It’s been seven years since “Carry the One,” so I’m guessing it’s been with you awhile. But it’s set in a specific time, against the backdrop of a certain national calamity not even three years old—the election of he who shall not be named. How did the story take its final shape?
The characters had enough on their plates as it was, then along came Trump. I wasn’t expecting him, but once he arrived I had two choices: to set the novel a year earlier and have the characters go on with their particular personal lives; or bite the bullet and go through and figure out how the new landscape would affect their lives. They are engaged, political people and would certainly be having everything from a new conversation to a total meltdown.

You set much of the novel in the very specific world of set design for theater. How did that come about and how did you set about researching that universe?
I always like to give my protagonists interesting work and I love doing the research. This time I read a ton, then interviewed set designers. I took a New York Times tour of backstage Broadway, which gave me a visceral sense of the renewable pleasure of getting up on a stage and putting on a show.

You’re a master of extremely believable, fairly ordinary urban characters—I feel like I know them. But in the last two books, their ordinary lives have been reshaped by traumatic personal events. How do you go about inhabiting that space, of trauma? Does it reflect an increasingly darker worldview for you? Or does the process drive you into darker places?
I do think the world is a darker place than when I started writing so my ink has gone from blue to black. But also, a smart writer—and I’m sorry I’ve forgotten his name as I’d love to credit him for this observation—said that, fictively, everything that follows violence is interesting. In “Carry the One” I had a car crash that afflicted everyone involved. With “Right after the Weather,” it’s a home invasion that shifts a lot of pieces around long after the event. I need change to move the characters and violence is a change accelerator.

As your publisher points out, you take a long time to write short novels with exquisite prose, “like a diamond cutter looking for the perfect cut.” Can you talk about your writing process?
To give myself confidence, I start writing scenes then right away revise them until they’re pretty polished. When I have a small folder of these I can branch out, move on, get a bigger picture on what I’m doing. I think a lot of books are slightly too long so I try to avoid that. I do a lot of paring and compressing. I’m always working toward making a book as good as I can and if that means taking an extra year, well, fast isn’t what I’m going for.

Your last novel, “Carry the One,” turned out to be a bestseller, a well-deserved success for a veteran writer. What was that like? How did your life change?
It wasn’t like I bought my friends Cadillacs and flew to Memphis for peanut butter and jelly sandwiches. The money was a modest influx. The biggest thing for me was finally gaining a wider readership. For a long time I’d thought many more people might enjoy my work if they were aware of its existence, and that turned out to be true. I’m hoping that continues but you never can tell.

Carol Anshaw will discuss “Right after the Weather” with Jane Hamilton on October 3 at the Swedish American Museum at 7pm and with Sara Levine on October 16 at Unabridged Books at 7pm.