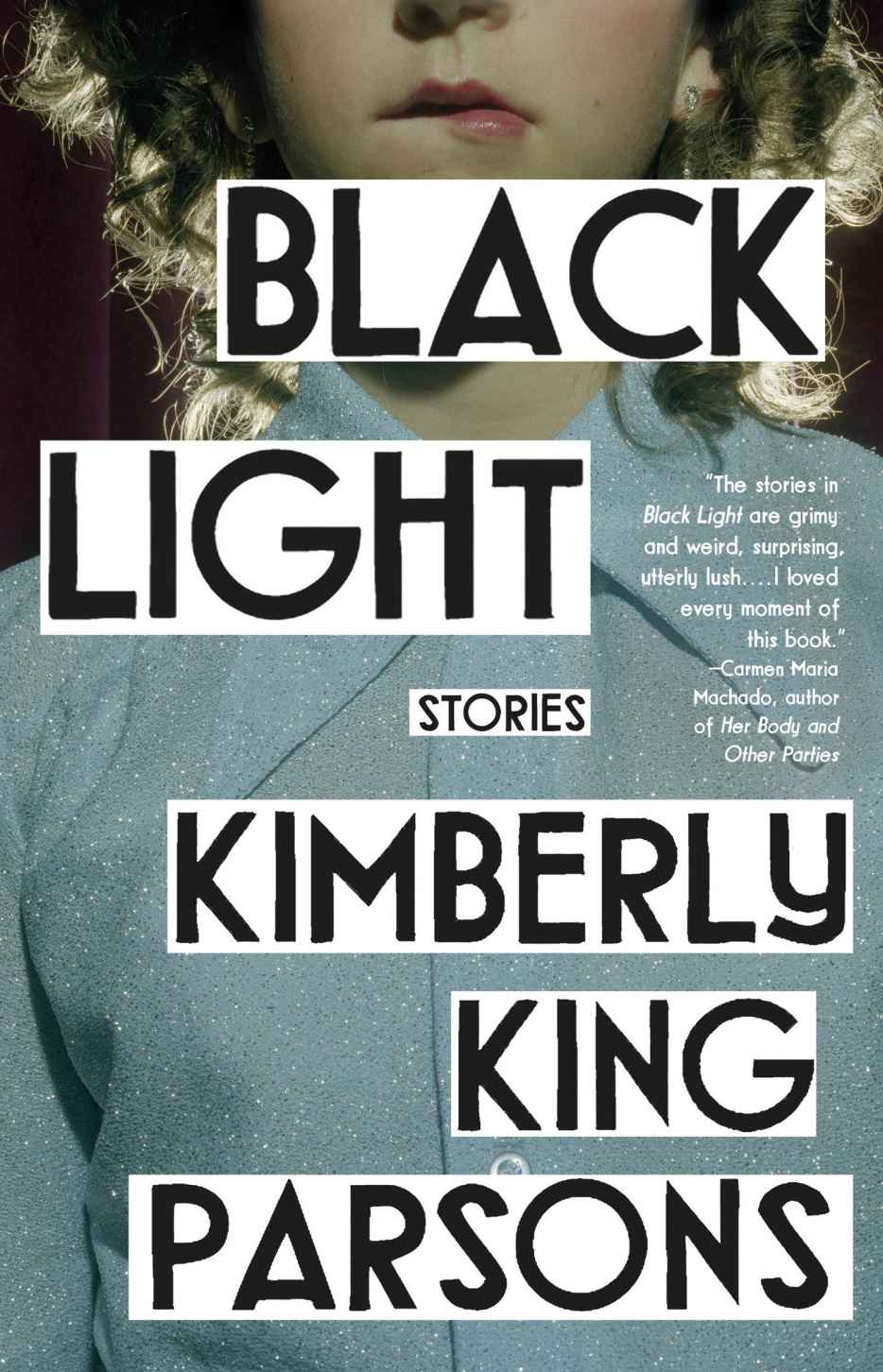 Kimberly King Parsons’ debut short-story collection “Black Light” traverses the thoughts that women experience in challenging social and personal situations. In a way, each character faces a magnification of their own flaws as if they’re bright pieces of lint under a black light. The futility of attempting to face down whatever they’re dealing with, whether the terminal illness of a partner or the awkwardness of living as a girl among other girls in a boarding school, heightens the conflict of each story.

Part of the strength of these stories lies not just in the author’s ability to craft clear, descriptive, and at times, poetic sentences, but also in her ability to create people who may not be readily likable or predictable. It’s challenging to create new terrain when human beings tread over the same events, so capturing a unique turn lies in the minute details, the poetic turns and taking readers elsewhere in a way that still comes across as credible. The opening story “Guts,” the lengthiest piece in the collection, earns its placement as the first story with these qualities: it begins with a woman looking at sick people as if they’re radiant, and as more is revealed, her partner Tim is coping with a terminal illness.

Some of the other stories that stand out include “We Don’t Come Natural To It,” where a woman and her friend Suki sit in a restaurant and basically pretend to eat with Russ, who is “treating” them to dinner in a barbecue restaurant. These studied sorts of behavior give Parsons room not only to  draw attention to the anxiety and tension within her characters, but what those characters notice in the world around them. “Into The Fold” focuses on a new girl coming to a boarding school and the sorts of items they bring with them. Although the narrator wants to make the new girl an outsider and pick her to pieces, the story eventually proves that she is quite the opposite. “Glow Hunter” focuses on a liaison between two women, while the postcoital exchange between Rick and Jill in “Starlite” details an affair between the two while both are married to other people.

“Black Light” offers subtle and gradually intensifying insights into its characters. Kimberly King Parsons offers a variety of settings that create magnified views of relationships between people, and how complex they can become. In doing so, a dozen stories show how our connections to others offer insight into ourselves, and human nature.