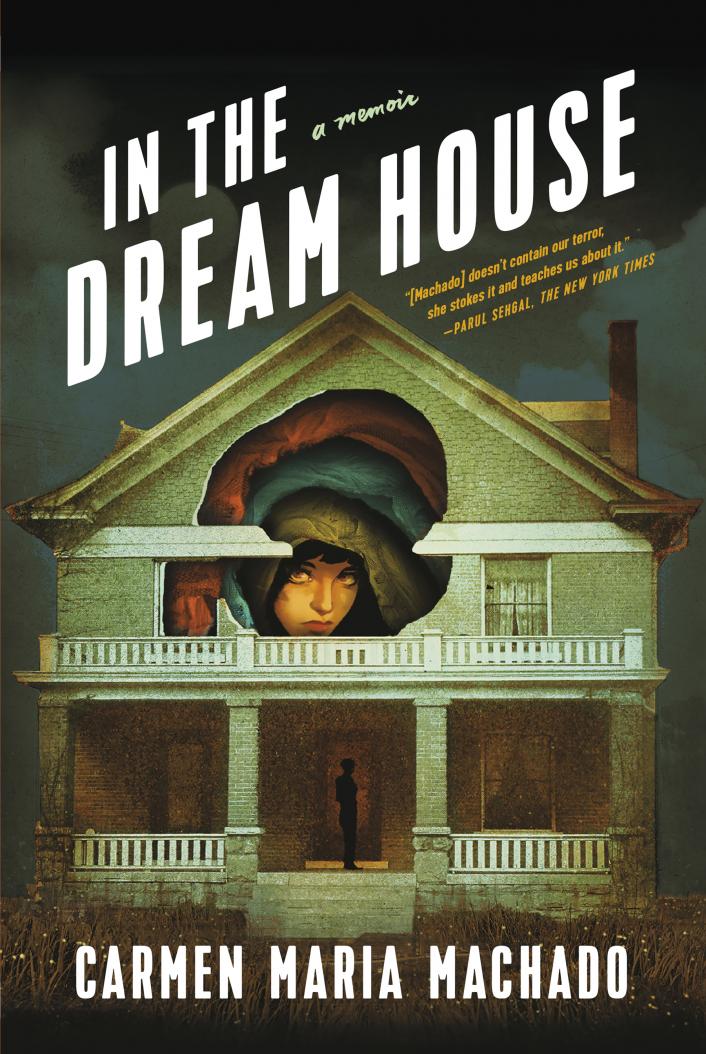 “Don’t you ever write about this. Do you fucking understand me?” So said Carmen Maria Machado’s abusive ex-partner, “the woman from the dream house,” in Machado’s latest book, “In the Dream House: A Memoir.” The comment is already disturbing itself but imagine how personal it must have felt knowing that this was said during the early stages of her relationship and all while Machado was studying at the Iowa Writers Workshop. By “this,” the woman from the dream house meant one of the many agonizing incidents that Machado endured. Years after the relationship ended, Machado decided to do exactly the opposite of what her partner at the time told her not to do, and she changed “this” to mean the entirety of her relationship, “the dream house.”

Throughout her memoir, Machado cites “The Motif-Index of Folk-Literature” in her footnotes on most chapters, analyzing her experiences and comparing them to recurring elements found in literature. It’s as if her relationship couldn’t have had enough foreshadowing, but don’t we often analyze something once it has happened and then notice that there was foreshadowing after all? Of course, at the beginning of a relationship, one thinks that their partner is perfect, like the one described in Bobby Darin’s song “Dream Lover.” You think of them as your better half, and at times, “the one.” In one of Machado’s short chapters, “Dream house as Erotica,” an intimate scene occurs with the woman from the dream house. The chapter ends with the sentence, “You would let her swallow you whole, if she could.” What is meant to be sexy at that moment sounds disturbing. Most of the memoir’s chapters are only one page, the longest chapter is “Dream House as Choose Your Own Adventure ®,” where you get to choose what you would say to her partner if you were the writer, a quite frustrating game that no one wants to play. Unfortunately, there are people who continue to undergo the repetitiveness of their partner’s abuse.

Machado writes that one of her motives in writing this memoir is because, “We deserve to have our wrongdoing represented as much as our heroism, because when we refuse wrongdoing as a possibility for a group of people, we refuse their humanity.” Machado continues by saying, “And it sounds terrible but it is, in fact, freeing: the idea that queer does not equal good or pure or right.” Being queer should be equal to humanity and the capability of being complex. Sometimes people hurt each other accidentally, but sometimes, disturbingly enough, it’s no accident.

This book may be a memoir, but it could also be classified as a psychological thriller, one based on true events. I found myself taking breaks in between selected chapters, angry at the woman from the dream house and unsettled by the scenes Machado went through. Forget going to a haunted house this fall, when you can enter a memoir written in second person. The good news is, there is an exit door.

Carmen Maria Machado will discuss “In the Dream House” with Emil Ferris at the Swedish American Museum on November 8 at 7pm.

“In the Dream House: A Memoir”
By Carmen Maria Machado
Graywolf Press, 247 pages