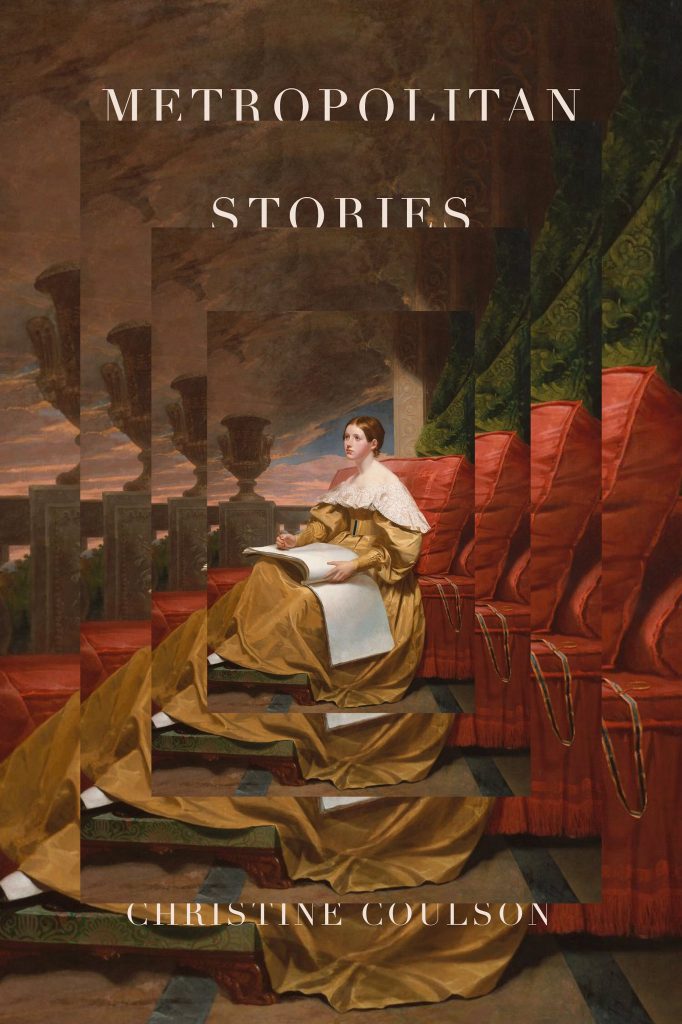 The novel told in stories is no longer a new genre, but it is new enough to come with inherent questions. Often I read one and wonder if it qualifies as an actual novel or is instead a creatively marketed short-story collection. I wondered that early into Christine Coulson’s debut, “Metropolitan Stories: a Novel,” which collects brief, dreamlike vignettes set within the Metropolitan Museum of Art in New York, where Coulson worked for twenty-five years. The early stories themselves were entertaining, but aside from the setting, each appeared as isolated islands, lacking the connective tissue of continuous plot and character associated with the novel.

I confess I regret doubting Coulson. As “Metropolitan Stories” reaches its middle, continuity flashes within its narrative. The protagonists of earlier stories make cameo appearances. One character’s discarded briefcase acts as the inciting incident for another story down the line. A cliffhanger ending involving a statue of Adam is resolved in a later story from the perspective of the statue itself. By the end, when the characters can’t resist quoting lines from earlier vignettes, these stories are no longer isolated islands, but a chain of islands connected by hidden sandbars.

Continuity gives “Metropolitan Stories” a novel’s ligaments, but it’s time that gives this book its novel grand sweep. Time’s fuzzy in Coulson’s magical-realist Met, but it moves steadily forward. Staff members come and leave and even die of old age. As the 1990s end, 9/11’s shadow is observed in the aforementioned story of an abandoned briefcase, discovered by a guard in an era when “fear was not yet a reflex” and treated like “a hassle, an interruption of plans.” But more than historical tourism, time’s forward march is the novel’s major theme. Art objects, often characters offering their points of view here, reminisce about bygone eras and owners, and are sometimes morose about outliving their current caretakers. Even if some of the Met’s colorful characters seem like fixtures, Coulson underlines that the only fixtures in an art museum is the art itself, and even its survival is tenuous at best.

I would bet on the survival of “Metropolitan Stories,” however. Its separate parts coalesce to live up to its subtitle, “A Novel,” a trick as magical as some of the events of the stories themselves. With a strong thematic core, it is undoubtedly a true novel, and the kind of literary debut that, with any hope, launches a career.

Christine Coulson will discuss “Metropolitan Stories: A Novel” at University Club of Chicago on November 13 at noon.