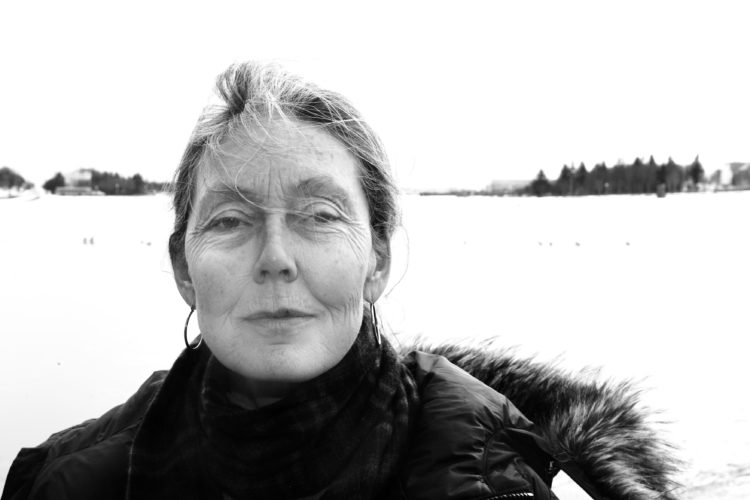 2
Tomi Adeyemi
(Gary Comer Youth Center)
The author reads from “Children of Virtue and Vengeance,” the sequel to the bestselling YA novel “Children of Blood and Bone.”
December 10

5
Aaron Cohen
(2112 Chicago)
Cohen discusses his book “Move On Up: Chicago Soul Music and Black Cultural Power,” which chronicles the history of soul music artists in Chicago from the 1960s through the 1980s.
December 18