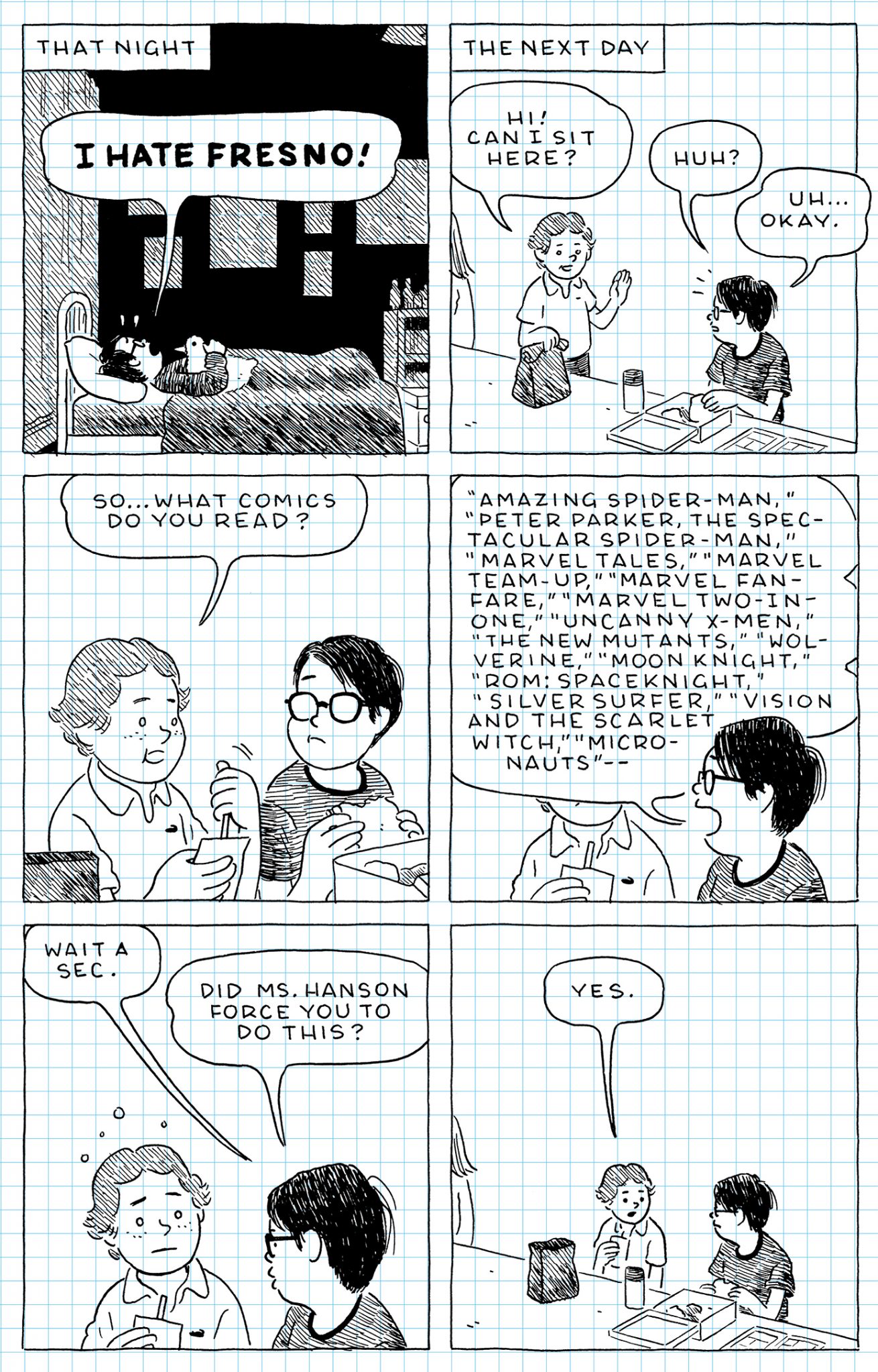 Self-deprecation is a chronic condition among cartoonists, its severity worsening with talent.

In Adrian Tomine’s “The Loneliness of the Long-Distance Cartoonist,” he assembles a series of autobiographical sketches spanning his entire career, mostly concentrating on his grappling with fame or the lack thereof. (He prefaces the book with a quote about being a famous cartoonist from the slightly more famous cartoonist Dan Clowes, “That’s like being the most famous badminton player.”)

The insular life of the cartoonist often leads to a small circle of experiences and a deep well of introspection and heightened awareness of the business of ordinary life. Tomine’s follows the same path, with the added element of his encounters with life as an Asian American, which amplifies his sense of being an outsider even as his star rises. His peevishness about the frequent mispronunciation of his last name, for example, seems out of proportion and not self-aware of the fact that it’s mostly read, not said, by his fans.

As his talents become increasingly manifest in accomplishment, he confronts the challenges of fame (always with the constant counterpunch of it being “comics fame”)—dealing with fandom, criticism and backlash. Tomine manages to cover his entire career in 160 pages, making for a quick read, a series of amusing experiential trifles, until an existential gut-punch is delivered to Tomine in the final piece. 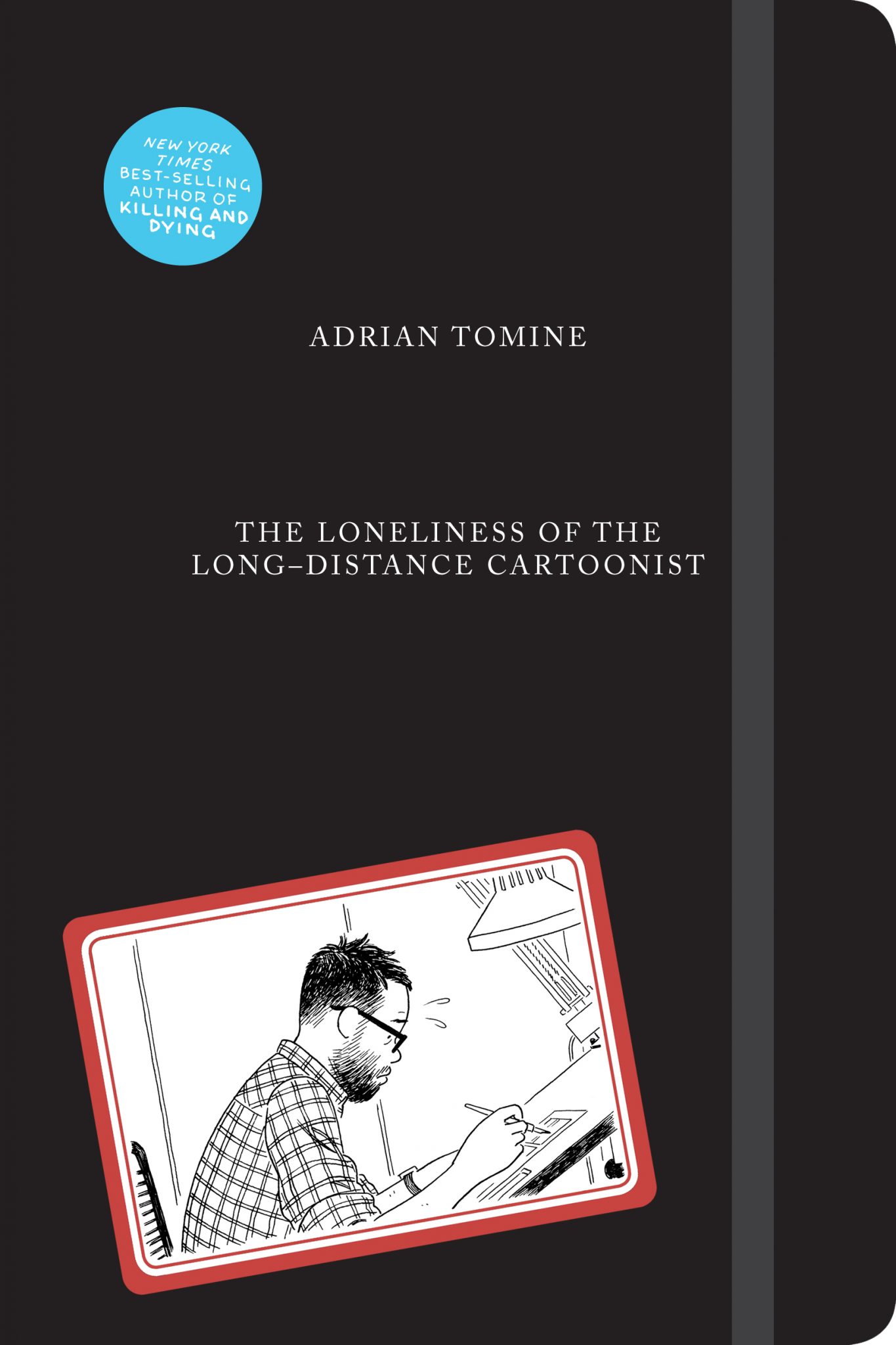 Throughout this journey, Tomine struggles with those who describe his work as derivative, especially when he’s confused with Clowes, a confusion I’ve never suffered. I’ve been fond of Tomine’s work for a long time, dating back to the start of his career and encountering it most often in the work he does for The New Yorker. I suspect the confusion, if it exists, arises from his skill as a sort of everyman cartoonist—his work arrives already familiar like an old friend, in the best possible way, a sort of comfort cartoonist. His stories achieve the universal in their particulars, as he relates the life of a young Asian American coming of age. There are few creators working in his field whose new work I receive with such joy and devour with such speed. And you know it’s his at a glance, the mark of a singular artist in this field.

This book is rendered in black-and-white on blue-lined graph paper, which works to reinforce the artist’s-journal conceit, as does the physical format of a journal itself. Tomine is a master colorist, though, and I miss the warmth of his palette, even as my brain tells me how well these stories are working without it.

The Loneliness of the Long-Distance Cartoonist
By Adrian Tomine
Drawn & Quarterly, 168 pages