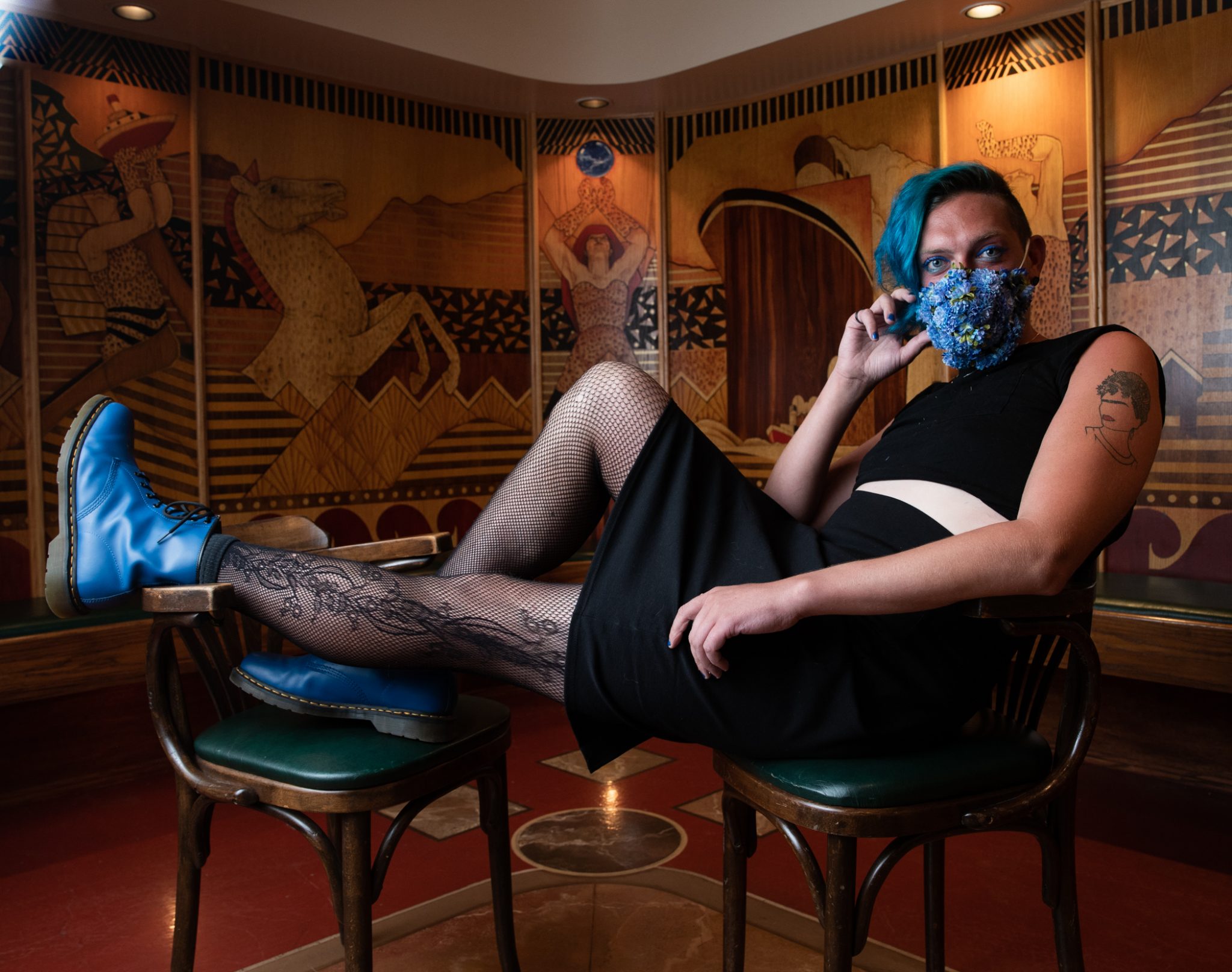 Chicago provides a home to a wide range of writers from different aesthetics, interests, cultures and different neighborhoods within a city known for its neighborhoods. This year, we wanted to focus on writers who contribute to the growing body of American letters and critical thought across genres. During alternate years, we recognize powerful people behind the city’s literary scene—influencers, publishers, booksellers, curators, educators, associations, museums, organizers and activists who primarily engage with words.

Our Hall of Fame, including the latest members inducted here, includes those who’ve made the list so many times that their presence is assumed. Many thanks to all those who suggested people for 2020’s Lit 50. May we look forward to more writing now and in the years to come. (Tara Betts)

Lit 50 is written by Tara Betts with LD Barnes and Frank Tempone.

All photos by Sandy Morris (Sally Blood). Shot on location in Half Sour restaurant’s Speakeasy, halfsourchicago.com

HALL OF FAME
These writers appear so consistently on our biannual list that we’ve added a special ranking.