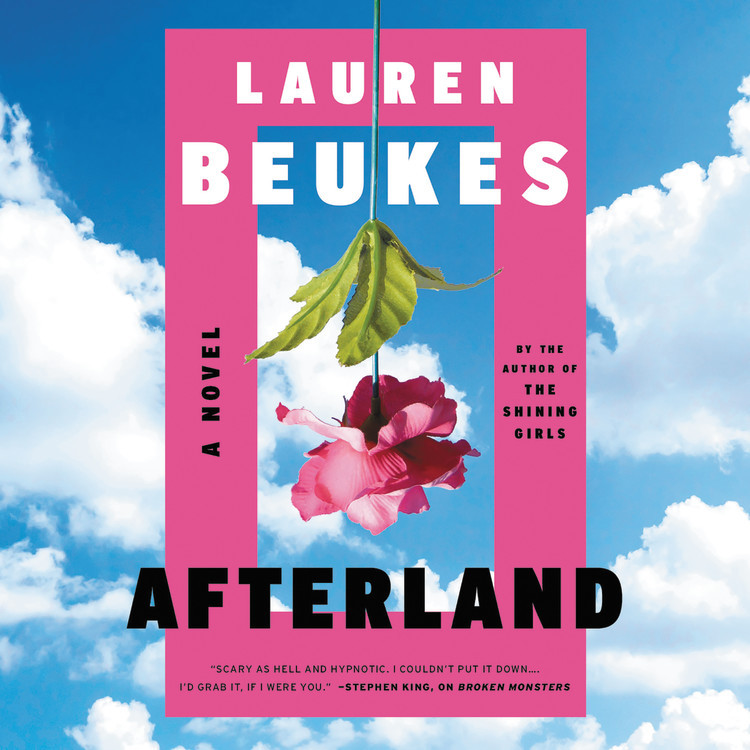 Reading about a fictional pandemic during an actual pandemic is a non-trivial ask, particularly when even the most devoted readers find themselves with barely enough attention span for a tweet. If you have the fortitude, Lauren Beukes’ eerily prescient “Afterland” is not only precisely a book of our time, but also an engaging thriller. An oncovirus quickly sweeps the globe, killing most of the men and boys around the world. Cole and her extended family, South Africans, find themselves stuck in the United States as her son is one of the few men to survive.

Twelve-year-old Miles and his mother are kept in a government holding facility that serves as a very comfortable jail, but Cole wants to return to her home in South Africa. Although there’s considerably less world-building in “Afterland” than in, say, “The Handmaid’s Tale,” Beukes provides fascinating details into a world without men, such as the needed training in PMdFs, or “Previously Male-dominated Fields. Agriculture. Electrical engineering. Plumbing. Medicine.” At least in this apocalyptic world, women are finally able to break into the lucrative field of plumbing. Free from the constraints of the patriarchy, most women, grieving half the world’s population, trudge along in the existing social and political systems.

Cole and Miles eventually go on the run, with Miles naturally disguised as a young girl, Mila. Cole’s own sister, Billie, pursues the pair, with the nefarious intentions of aiding in selling her nephew (or at least his sperm) at great profit. Poor Billie hasn’t had an easy life compared to her sister, and her dogged pursuit often vacillates between the fantasy of retiring in peace with her sister and nephew and alternately experiencing the luxury that will flow her way when she starts harvesting a twelve-year-old’s sperm (a possibility that even the morally bankrupt Billie is never fully able to visualize). On the run from both the U.S. government and Billie, Cole and Miles fall in with that most dangerous of post-apocalyptic groups (with the possible exception the one in Octavia Butler’s “The Parable of the Sower”): religious zealots.

This particular group, all women, of course, are from The Church of All Sorrows, and claim that after the remaining humans indicate that they are sorry for their sins and return to womanly virtues—their slogan: “Modest. Nurturing. Supplication.”— that God will reintroduce men to the world. “Neon ninjas, with veils across their mouths and their heads covered. Their outfits are printed with words in big bubble letters, bright pink and green and acid yellow. Not words. One word. ‘Sorry.’ Printed in a migraine of fonts and colors. ‘Sorry-sorry-sorry-sorry.’” The apologizing nuns are mostly harmless, busing across the U.S. on their way to a convention, stopping to pass out pamphlets to crowds and recruit converts along the way. Miles quickly becomes a willing and strident convert, while his mother is less enamored, particularly after a harrowing induction ritual.

In this world without men, women don’t rise to the occasion and build a better land, they fill the vacancies and proceed as usual. A nun tells an impressionable Miles/Mila, “Women are weak, baby. You remember that. We’re weak and we’re helpless, and we need God to lead us because the men are gone.” Heaven forbid!