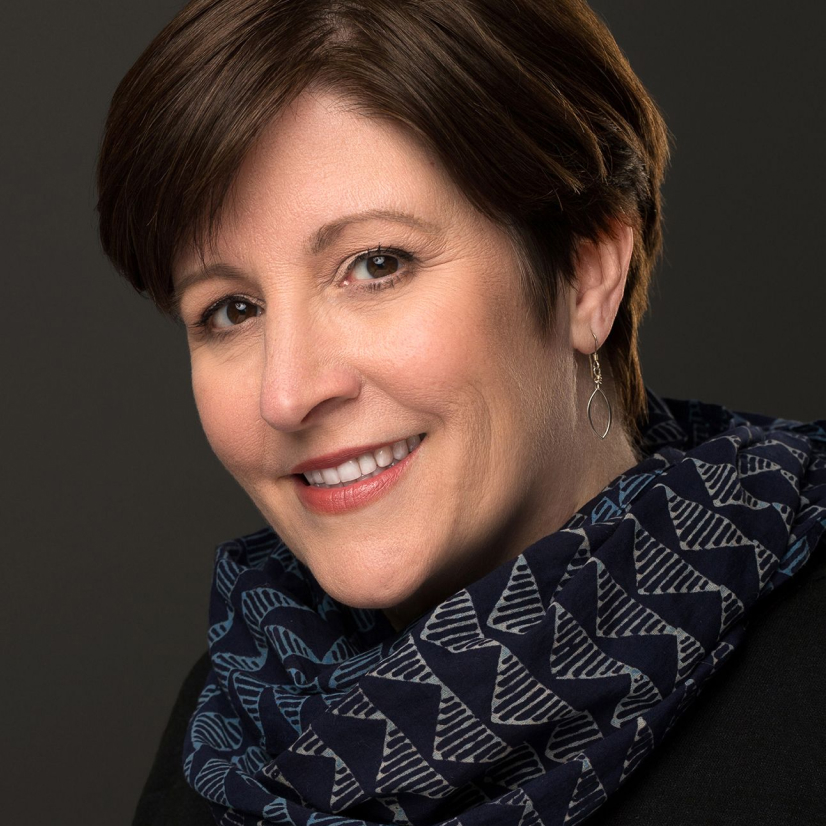 As a follow-up to her critically praised essay collection “Grammar Lessons: Translating a Life in Spain,” DePaul professor Michele Morano shares “Like Love.” “Like Love” is a memoir through interconnected essays that grapple with seeking out and sometimes putting herself as close to love as you can get. The truth of love is that it looks different depending on the people and the given situations. What happens when your mother comes out and your family separates? How does a diner where you take your first job serve as a sort of Switzerland for your divorced parents? What happens to those unconsummated crushes and what about affairs? Morano took a moment to talk about leaning into difficult moments and artfully putting them in print. 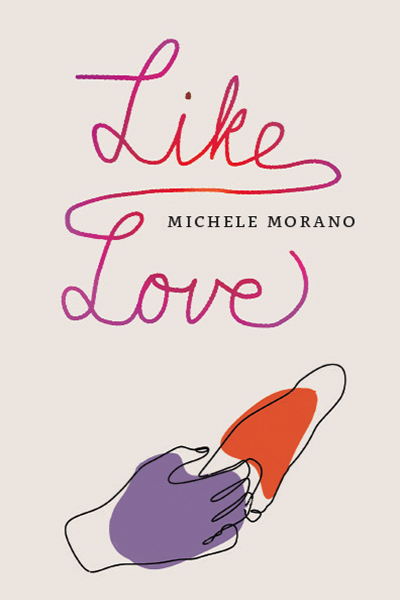 As you began “Like Love,” how did you envision and structure the book?

I began working on this book after realizing that there was a theme to essays I had either already written or wanted to write. I was thinking about the kinds of crushes, infatuations, obsessions and entanglements that crop up throughout a life and that often don’t have a future or even provoke a desire for a future. They’re just intense experiences that can leave us dazed or stay with us in a haunting way. At the same time, I’d written a little bit about my relationship with my mother and her story of leaving my father for a woman in the mid-1970s and how part of the difficulty between us always stemmed not from her same-sex relationship, but from her insistence on maintaining a degree of secrecy even when it was pretty obvious to everyone what was going on. The secrecy was very damaging, to me, and I assume to her as well.

Many years ago I read an interview with Jamaica Kincaid in which she talked about her mother as her first great love and the source of her first heartbreak, and that gave me a way of thinking about my mother that was truer than anything I’d thought before. I wanted to capture the parent-child romance that is always bound to end but that in some cases leads to a break-up from which it’s hard to recover.

I structured the book in chronological order, but that felt flat and didn’t get at what I wanted to dramatize: that memory continually makes past events part of the present. Every relationship I’ve had has been infused with previous relationships, and they’ve all been influenced to some degree by that time during adolescence when I watched a certain kind of love play out on soap operas and a similar kind of love, albeit with very different characters, play out in real life. The book’s structure, which toggles between the story of my mother and the stories of other kinds of emotional romances, is the closest I could get to illustrating that dynamic.

I kept thinking about how the book assembles these events and moments to show how people get close to love or maybe attempt to do so via different relationships, which makes the title “Like Love” so appropriate. Can you talk about that idea and how it develops throughout the book?

That’s a great question. I think we try out different kinds of love throughout our lives, even when we’re happily partnered or attracted to, but not entirely interested in, another person, and I’m not sure why that is. Maybe because romantic love is one way of expanding ourselves? I often feel attracted to a person who isn’t like me in some key way or whom I admire and maybe would like to emulate. I write a lot about travel, and in drafting this book, I thought constantly about how love affairs, even unconsummated ones, feel like travel, like going somewhere for a short while and checking out how things are in that place so that we return to normal life with an altered perspective. Throughout the book, I aimed to tell stories about these experiences as honestly as possible so that ideally readers would feel a kind of permission to acknowledge their own, perhaps dangerous-seeming, attractions and not feel guilty or apologetic about them. Relationships that are like love but not exactly love, are a normal part of life and may have something to teach us about ourselves and our contexts.

Although the last three essays work together to describe finding a loving relationship and becoming a mother, I enjoyed how the book wasn’t completely chronological, even though there was a progression from younger life to middle age. The essays could stand alone, not simply as chapters. Maybe you’d like to talk about that a bit more?

I’m an essayist at heart and love to explore and excavate small-ish experiences. But I also like stringing those experiences together so the whole is, ideally, greater than the sum of its parts. But because I’m a reader who can’t be trusted to read a book straight through (I usually start with the ending), I wanted the book to welcome those who might pick it up, open to any essay, and dive in. The book is a bit like life: discrete experiences swirling around in our minds and affecting us both individually and cumulatively.

“Evenings at the Collegeview Diner” positions you at your first job as a waitress, but the interesting thing is how the diner itself becomes a neutral gathering spot for your divided family members. Could you talk about how you started to write that?

I started writing the essay as a way of exploring that time when I was painfully naive yet determined to succeed, and especially as a way of revisiting the moment when I lost my temper with my new boss and told him to go fuck himself. That was such an intoxicating moment because I had so much anger bottled inside, and releasing it didn’t have terrible consequences. Writing required me to explore that anger and think about the larger context, and of course that led to the backstory with my family and the diner as neutral ground.

For many, many years after I stopped working there, I dreamed about the diner with an intense  mixture of anxiety, loss, excitement, and potential. I didn’t like working there and never looked forward to a shift, but the place did serve an important role in my family, as diners have so often done in their neighborhoods.

Which essay felt the most challenging to finish?

The hardest by far was “All the Power This Charm Doth Owe,” which chronicles the two-week visit my mother paid me in graduate school, which overlapped with my starting to date the man who would become my life partner. That essay is the longest of the book, and it’s the one where I really unpack the complexity of my relationship with my mother and explore the ways we continually failed each other, even after the reconciliation that the diner helped broker. The first draft was about thirty manuscript pages, which seemed too long, but every time I revised and cut as much as possible, it ended up growing longer. At a certain point, I had to give in and let the essay be what it was going to be and trust the old adage that if you describe your own experience well enough, it’ll help readers understand their experiences.

Since the book is talking about approximations toward love, do you think your ideas about that emotional terrain have changed since you wrote the book?

Writing the book helped crystallize some of my ideas about unconsummated romance and also helped me recognize and appreciate relationships that fall into that category. Since the book came out, I’ve talked with a few readers who have struggled with platonic romances and felt that the book gave them permission to enjoy them without worrying about what they meant. And some of my ideas have intensified, especially the notion that the cultural narratives about how relationships should go (“happily ever after,” “one true love,” and so on) often sell us a false bill of goods. I believe very strongly that in love, as in so much else, we should allow for complexity.