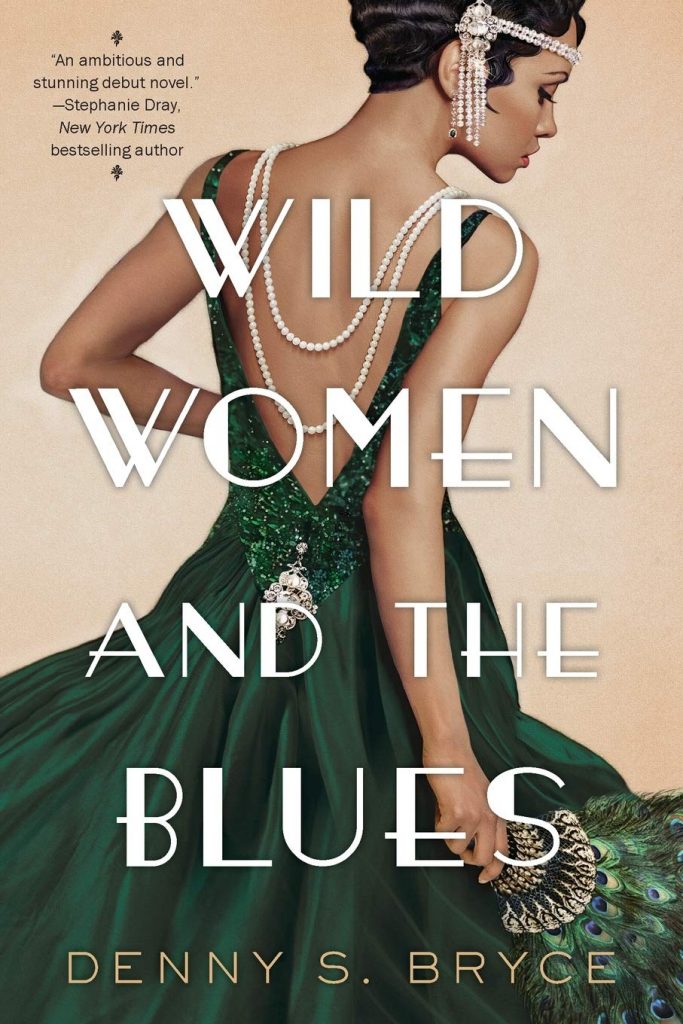 Time is a great eraser. As it passes, the people who know the truth disappear, the facts get mislaid, places are razed and there is nothing that can be done about it. Sawyer Hayes, a young man in mourning, shuttling between New Orleans, Paris and Chicago, is working against time to verify the origin of a film that he found in his grandmother’s attic, which could be an early gem of Black history and the lynchpin of his PhD thesis. Honoree Delcour at 110 years old is the only person living who can connect the dots, reveal the truth and tell him about his own history. But he must also navigate past Lula Kent, her protective and romantically appealing nursing assistant at the Bronzeville Senior Living Facility in Chicago. Denny S. Bryce’s debut novel is an engaging weaving of 2015 and 1925, family secrets and actual Chicago history, mystery and romance. The history of Chicago’s Stroll is beautifully envisioned as the telling of a brief and pivotal period of Honoree’s life. Sawyer finds that his family history is linked to Honoree in ways he never imagined. Using fan fiction to hone her writing chops, Bryce has penned an enchanting hybrid of historical fiction, romance and mystery.