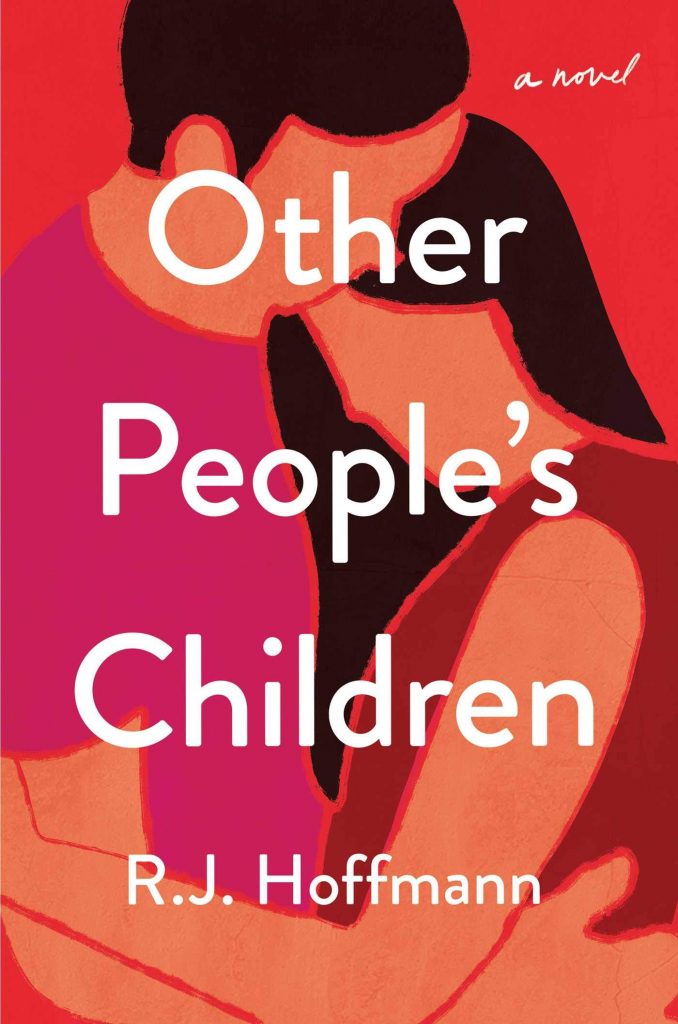 R.J. Hoffmann’s debut novel reminded me of the 2007 movie “Juno,” except “Other People’s Children” has more than one protagonist since many characters are affected by an adoption agreement.  Jon and Gail Durbin are a couple who live in Elmhurst. After Gail suffers many miscarriages, the Durbins give up trying to have children of their own and decide that adopting may be the only way to become parents.

Gail is a businesswoman working in her family’s knife-sharpening shop. When Gail was young, her grandfather was her mentor and trained her to use knife grinders. Gail, a maker of lists, longs to be a mother and wants to check that one off as soon as possible. Jon, a music lover, is an office worker who dedicates his time to coding and developing. As a child, Jon’s birth mother neglected him and he still resents her as an adult. That resentment ends up affecting those around him more than he’s aware of.

Carli Brennan is a teenager from Morris, who aspires to go to college and become a nurse, but that goes downhill when she becomes pregnant by her ex, who leaves her after hearing the news. Carli’s mother, Marla, makes her home life difficult and is unsupportive of her goals. Despite her pregnancy, Carli takes night classes at her local community college. A self-analytical Carli studies Maslow’s Hierarchy of Needs and recognizes that she is missing some, leaving her conflicted and questioning how she can be a mother and raise her daughter without having the proper resources herself? Carli decides on adoption and chooses the Durbins to be her baby’s adoptive parents. Once Carli gives birth, Marla pressures her to keep the baby. Marla makes Carli decide between keeping her baby and raising her with Marla’s help or giving her baby away and getting kicked out of her own house. An emotionally overwhelmed Carli continues to question if she should keep her baby after all.

Hoffmann doesn’t fail to show the profoundness of Carli’s torment as she decides to do what’s best for her and her baby. Although the Durbins may think they’re ready to be parents, their relationship risks stability, as predicted by Paige, their adoption specialist. Amidst the adoption, we are also invited to read about Paige’s life and role in the adoption and Marla’s exploration of second chances. Ultimately, with twists and characters that bring mixed feelings of empathy and anger, “Other People’s Children” is a moving, even thrilling debut novel. R.J. Hoffmann is a writer to follow.