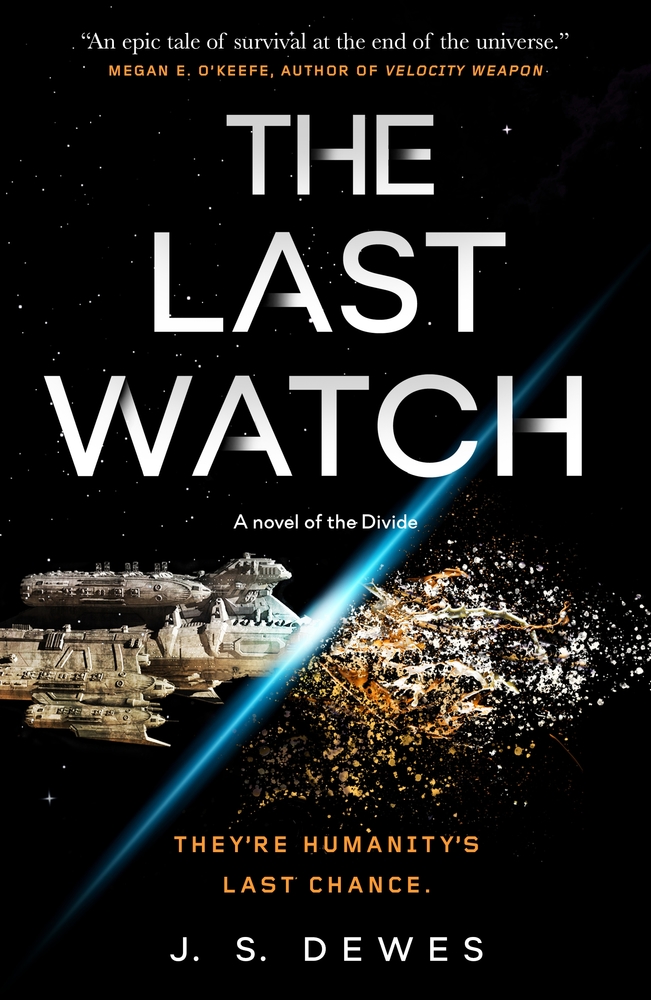 An outcast prince, a battle-hardened pilot and a female elite soldier on a ship stationed at the edge of the galaxy sounds like the beginning of a joke about space, But it is not. The title evokes an episode of “Game of Thrones,” But it is not. Nor is it the typical space-war battle saga. “The Last Watch” is a well-constructed tale of how life, after decades of war with a different species, affects individuals and society.

A royal prince, an overly educated heir to a vast sociopolitical-industrial complex spread across a galaxy, is exiled, owing to a feud with his grandfather, to one of a chain of dilapidated spaceships staged at the edge of the galaxy. There he meets an elite female soldier, the executive officer of the ship. She has a hidden reason for this dead-end posting. Her love interest, the battle-hardened pilot, shouldn’t be there, either, but you cannot find the reasons for those discrepancies without reading the book.

Trust that it is not a neat Star Trek episode where everyone knows the right move and is confident in what they do. There is a very human depth in the characters, their reactions and inner conflicts. They are dealing with issues of xenophobia, imperialism, sexism and self-respect. Constantly bombarded with things that can kill them and/or doom their home worlds, they must band together to prevent and protect one another from an incursion of aliens.

Everywhere you expect the story to lapse into a sci-fi cliché, J.S. Dewes makes a better choice, pushing the story down a richer path to a revelation of the characters’ past lives, or a deeper understanding of the history of the generations-long conflict. Brief flashbacks placed throughout give a better view of current circumstances, and the choices made by each person of the trio and the others who are woven into the story. The book keeps you reading and wanting more.

J.S. Dewes is a Columbia College grad who writes using her initials because there is still a bias when it comes to reading science fiction. Although women have been an integral part of the genre since its inception, some readers do not believe that their work is as enjoyable as that of male writers. Dewes is helping break that bias. I am waiting for the next book in the series, which is scheduled for release later in the year. Perhaps it will become as popular as George R.R. Martins’ set of books.