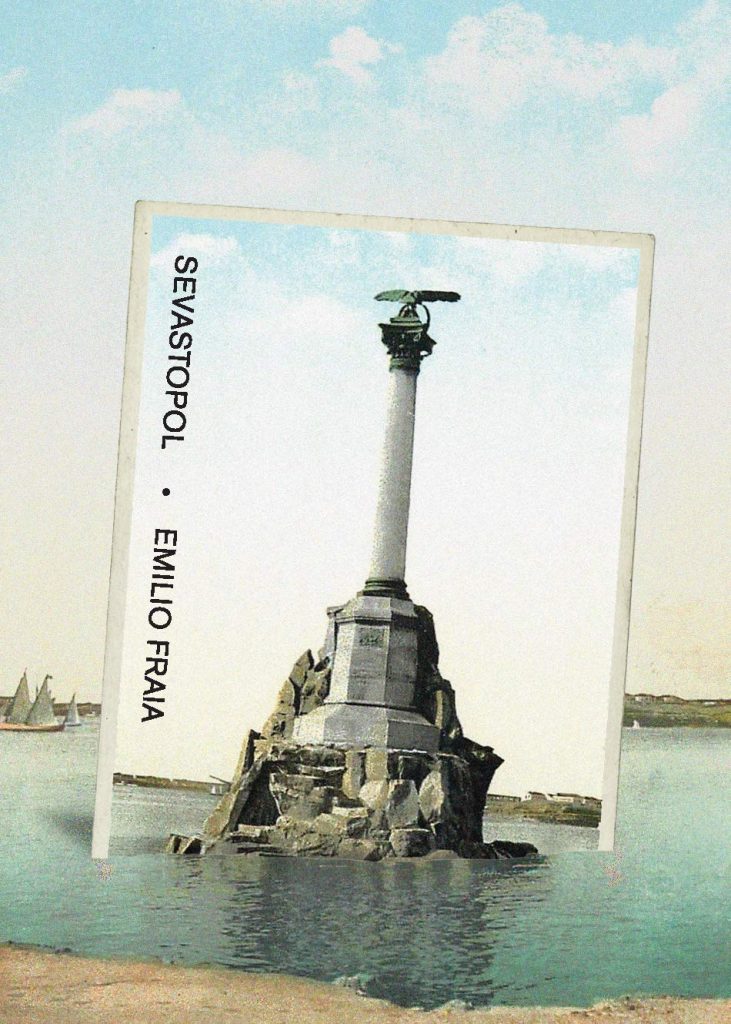 When I started reading Emilio Fraia’s “Sevastopol” (translated from the Portuguese by Zoë Perry), I made the rash assumption that I had picked up a novel, which led me to question how the three stories that make up this collection fit together.

Emilio Fraia’s English-language debut may be modeled after Tolstoy’s “Sevastopol Sketches,” but “Sevastopol” is much more than a modernized version. Though the three stories in “Sevastopol” aren’t explicitly connected, together they paint a true portrait of human suffering, equivalent to Tolstoy’s stories of the Crimean War. Fraia redefines the trauma of a physical battle through the lens of his characters’ struggles with nature, culture and the self.

The collection begins with “December,” where a mountain climber mitigates her obsession with climbing Mount Everest. Reflecting years after the climb which costs Lena, the narrator, her legs, Fraia twists Tolstoy’s rules, with a second-person narration, but as epistolary, instead of Tolstoy’s literal “you.” The opening begins as the narrator watches the footage of her accident, reading, “Watching your video, I was hurled right back into the middle of it. That’s why I’m writing you now.” This transition works to bring the reader into the text, by making you privy to the narrator’s own self-reflection. As I began reading Lena’s account of her climb, I had the audacity to think I, too, could climb a mountain. While going deeper into “December,” I no longer had the urge, but was amazed by the visceral transition I had made within the pages.

In “March,” a man staying at an abandoned motel vanishes. The motel owner recounts his conversations with Adán, the missing man, who insists on ruining his own life. Another visceral story, this time haunted by the ghost, rather than the terrestrial in “December.” Adán recounts his experiences growing up in a changing Peru, telling his hosts, “What did I learn? That there are animals that spend the winter in deep water. And that with great hope also comes a great lack of hope.” Although I’m not well-versed on late-twentieth-century South American politics, the human aspects of the story were more than enough to keep me honed in.

While in the final story, “May,” an aging artist, Klaus, befriends a young, directionless narrator, Nadia, over their impending production of a play based on a postcard of Sevastopol, a port where neither character had been. We have a story that takes us into the darkness art can bring upon the artist, a parable at once familiar and devastating.

The form of the book lends itself to world exploration beyond what Tolstoy deemed “sketches.” Fraia’s collection of “long-short stories” is a much-needed format that feels fully explored, yet at once compact. The text is presented in long paragraphs and frequent section breaks, ending in memorable lines with the white space, allowing the lines to resonate.

I want to be skeptical of comparisons here, especially since the allusion of Tolstoy is embedded in the spirit of the text, but it’s easy to conjure writers like Roberto Bolaño, Anna Burns and Denis Johnson engrained in Fraia’s prose. The over-layered voices throughout the book create vast worlds that feel nearly mythic, and all too real. Fraia’s aptness for storytelling in “Sevastopol” lies within the entrancing matter of human suffering.