Don’t be fooled. In the same way a made-up face can belie a profoundly complex and tragic life, underneath the pretty pink cover and clever title of this book is an incredibly well-researched examination of the checkered history of beauty culture around the world, and analysis of how power dynamics of gender, race and class are at play in the the beauty industry. 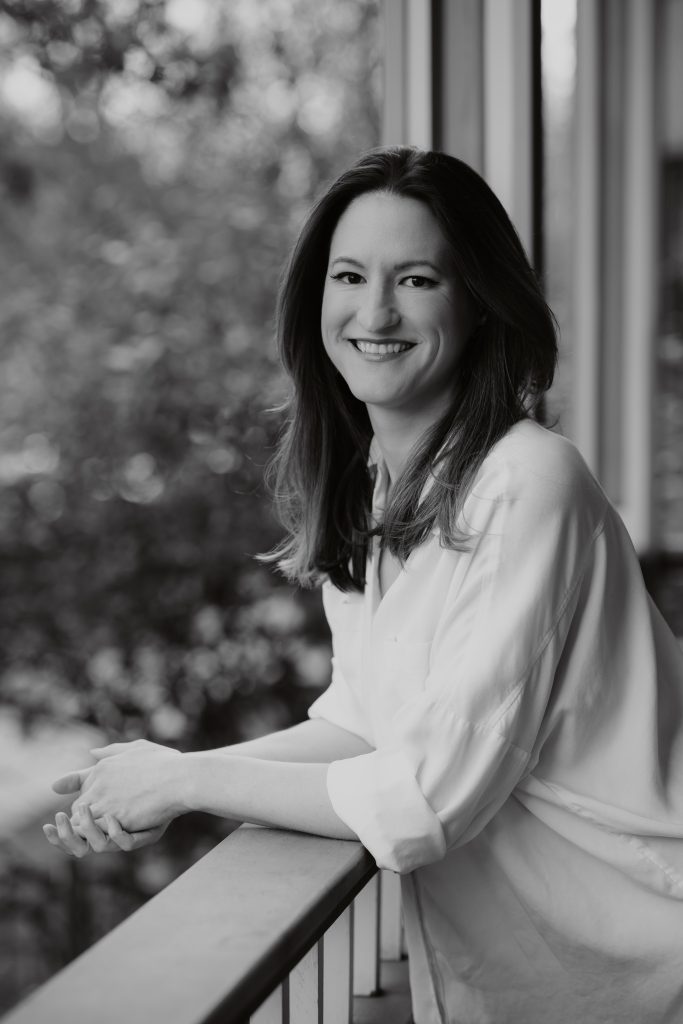 In “All Made Up: The Power and Pitfalls of Beauty Culture, From Cleopatra to Kim Kardashian,” writer Rae Nudson looks at a plethora of individuals across cultures throughout time: drag queens in New York in the sixties, present-day domestic workers in Hong Kong, American suffragettes, Two-Spirit people in Indigenous American cultures, Queen Elizabeth I, China’s Empress Wu, protestors in London and Moscow, North Korea and Nicaragua. By way of these stories, Nudson lays bare the different ways makeup empowers, subverts and protests while simultaneously reinforcing beauty standards that individuals fight to get out from under.

Nudson unpacks ways in which those in power can withhold access to makeup such as white enslavers denying enslaved people hygiene products, forbidding them the agency that comes with meeting appearance standards, robbing them of everything that comes with beautification.

She also writes about those who use their power for good, extending access to beauty products: In 1906, Madam C. Walker, knowing that “beauty trends could be a tool of white supremacy,” developed a line of cosmetics and hair-care products specifically for Black women. Companies like Avon and Yanbal helped democratize access to makeup in the United States and Latin America, using door-to-door sales to reach working-class women, women who lived in rural areas, and women of color. More recently, Rihanna, through her company Fenty Beauty, has taken the makeup industry to new heights extending access to people of color by creating forty shades of foundation, astoundingly surpassing CoverGirl’s seven shades. When CoverGirl upped their game to match Fenty’s forty, Rihanna added another ten shades.

Nudson calls attention as well to other champions who challenged the public sense of normalcy with regard to beauty culture, paving the way for inclusivity: like David Bowie, James Charles, CoverGirl’s first male spokesperson, and Tsuyoshi Kusanagi, Japanese boy band star—all of whom have subverted gender norms with their use of makeup.

Despite these examples of progress, Nudson reveals tenacious perpetuation of capitalism in the beauty industry.

When prisons deny women access to makeup as punishment, when juries determine a woman’s innocence based on how she is made up, and when imprisonment or death can be the cost for wearing makeup if one is not a white cisgender female, it’s clear that makeup is not just some trivial hobby or ritual, but deserves scrutiny. In “All Made Up,” Nudson urges us to examine the history of makeup and beauty industry: “to ignore makeup’s influence is to maintain the hold of the patriarchy, white supremacy, and capitalism.”

“All Made Up: The Power and Pitfalls of Beauty Culture, From Cleopatra to Kim Kardashian”
By Rae Nudson
Beacon Press, 216 pages