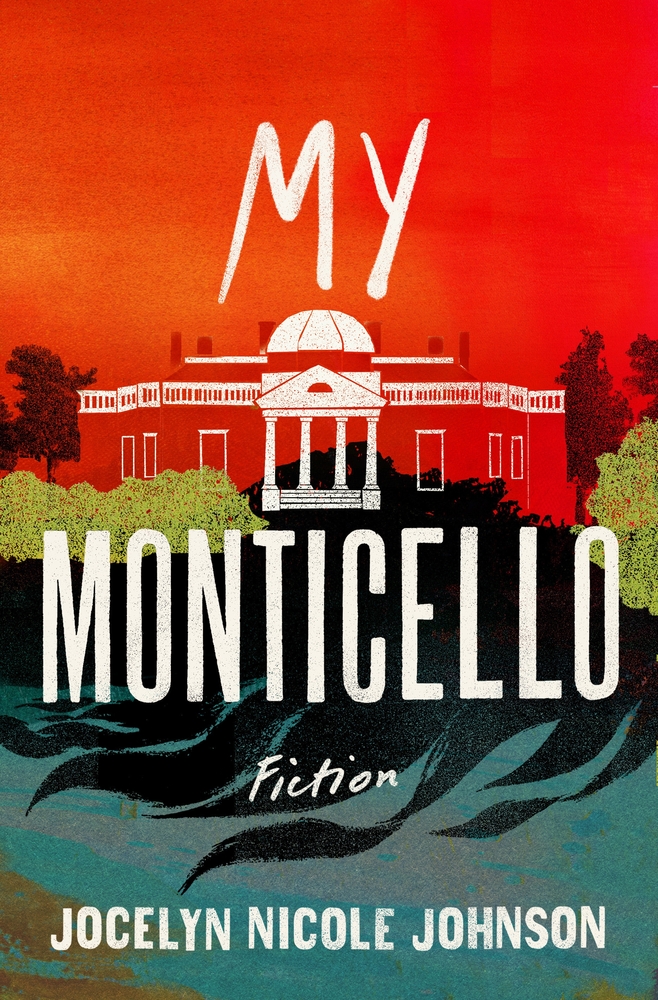 In Jocelyn Nicole Johnson’s “My Monticello,” a bold collection of fiction, the author explores the vulnerability of Black Americans and the tenacity required to live in a country that seems devoted to making them feel like unwelcome strangers in their own homes.

In “Control Negro,” a university professor conducts an experiment on his son, to determine if a Black child with the same advantages as the “American Caucasian males” or “ACMs,” as he calls them, would equally enjoy the benefits heaped on the white men. “What I aimed to do was to painstakingly mark the route of this Black child too, one who I could prove was so strikingly decent and true that America could not find fault in him unless we as a nation had projected it there.” The narrator painfully revisits his own experience growing up in racist country, where even as a professor he’s mistaken for the janitor, and harassed by the police in his neighborhood, echoing the real-world story of Harvard University professor Henry Louis Gates Jr., who was arrested for “breaking into” his own Cambridge house.

In “Virginia is Not Your Home,” a story that pounds into the heart all the harder for being told in the second person, a young woman named Virginia (you!) tries to outrun her namesake and her heritage, and, like the professor, tries to outwit fate by escaping her state and her name. She seeks to sever her ties to a state she equates with lack of prospects, possibility, adventure and freedom while Virginia (family, obligations, familiarity) winds around her like a vine.

Not to be outdone, Johnson follows that with a story told in third person plural (or, “we”) as if winking at the reader that she’s just getting warmed up, but more than that, giving readers a feeling of belonging in these stories, regardless of their race. Particularly, she gives white readers the opportunity to put themselves in the shoes of these characters. The crowning glory is the eponymous novella, “My Monticello,” which takes place after white supremacists take over Charlottesville, Virginia. Johnson interrogates the horrifying idea laid out by Jefferson in “Notes on the State of Virginia” where he wrote, “Deep rooted prejudices entertained by the whites; ten thousand recollections, by the Blacks, of the injuries they have sustained … will divide us into parties, and produce convulsions which will probably never end but in the extermination of the one or the other race.” Da’Naisha flees from her college campus along with her boyfriend, her grandmother, MaViolet, and a group of people seeking refuge.

They stay near the perceived safety of the guard station and entry area for some time before moving to the main house, Thomas Jefferson’s beautiful mansion built by the labor of enslaved people. Perhaps they’re optimistically hoping the siege of the town will end, but they all seem to hold an ingrained desire to preserve the home. Da’Naisha and her grandmother are actually direct descendants of Thomas Jefferson and Sally Hemings, a fact they largely keep to themselves, until one day they are outed by a photo showing known Black descendants of Jefferson. “What am I supposed to do with these ancestors, I wondered, and what would these neighbors make of me and MaViolet now that they knew? Would they see us as more worthy, or less worthy, as the descendants of a founding father and a slave? And what did it even matter now?” The group of people come to look upon the former plantation as their home, a sort of property of the people, or “our” Monticello, but the generosity of the people who are truly entitled to ownership of the house is most astounding.  (Kelly Roark)