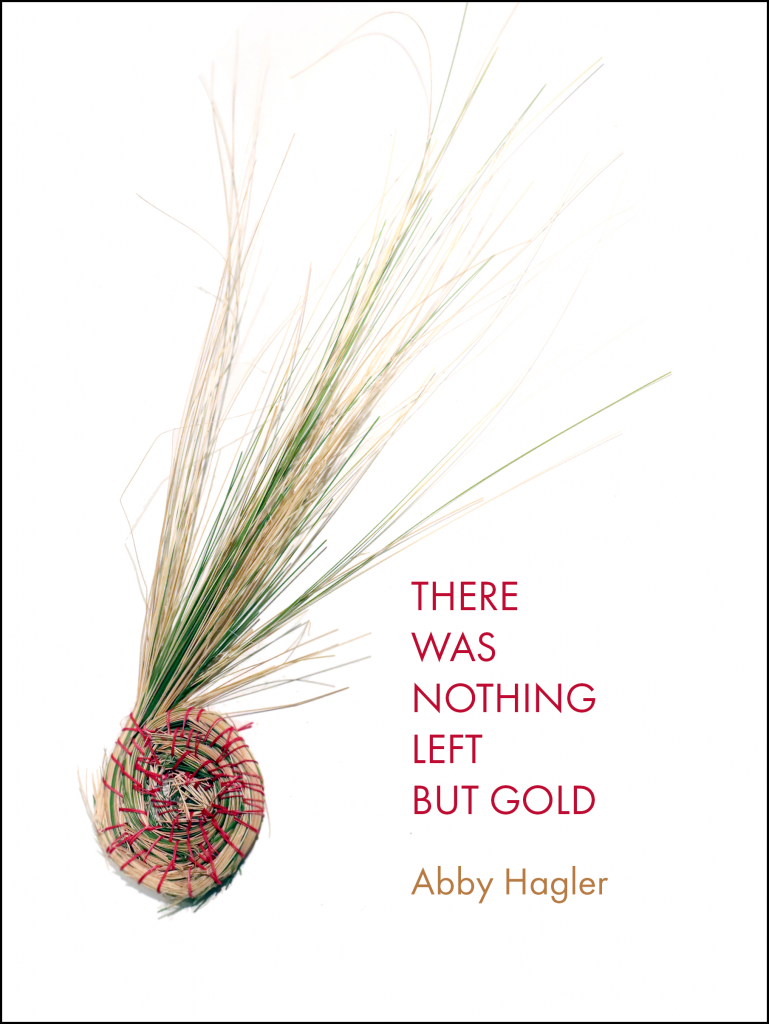 “There Was Nothing Left But Gold,” a new chapbook by Chicago author Abby Hagler, charts a bookish road trip through Nebraska with a Willa Cather-quoting narrator at the wheel. The three essays within mix evocative descriptions of landscape, memories of doomed familial relationships and persuasive bits of literary criticism.

The narrator embarks on an impromptu trip to her home state, but decides early on to skip a pit stop at her mother’s house. That decision both haunts and liberates her: “There is no one who can tell me what to do anymore—one benefit of invisibility.”

Her life choices baffle her family: education instead of stability, a life of the mind instead of the tangible goals like home and car ownership. Some fights are described in detail, but mostly Hagler depicts the family divide through pithy, bitter phrases. “Outside of childhood, my history is littered with hang-ups and years without speaking. Shame over the inability to buy gifts for people I can’t get to know. Soured dinner. Slaps. Thrown wrenches. Lock-outs.”

The three essays derive their titles from a Mark Strand poem (“Keeping Things Whole”) similarly concerned with fields and corporeal haunting. In Hagler’s case, the narrator acknowledges her old stomping grounds are an unlikely site of closure. “[G]hosting does not work like that. It is a loop, the river’s elbow forming its own lake with cattails and moss and trapped fish that want to feed there.”

Hagler shows a deft control of language, whether pulling in critical references or riffing on a theme. The narrator draws parallels between herself and Cather, both writers who left Nebraska physically but were drawn back to the state through their art. A poet by training, Hagler can write sentences and paragraphs that ring like a bell in the mind long after reading. There were times when admittedly I got a bit lost in her language, but those moments were outnumbered by the times I was in awe of it.

Equal parts elegy to a lost home and road map to new ways of living, “There Was Nothing Left But Gold” embarks on a journey without knowing the destination. “To walk in prairie is to wander a field of unfinished thoughts.” Hagler’s narrator implicitly invites the reader to follow, haunt and think alongside her. Fans of adventurous essays should track down Hagler’s collection. It’s well worth the trip.

“There Was Nothing Left But Gold”
By Abby Hagler
Essay Press, 47 pages