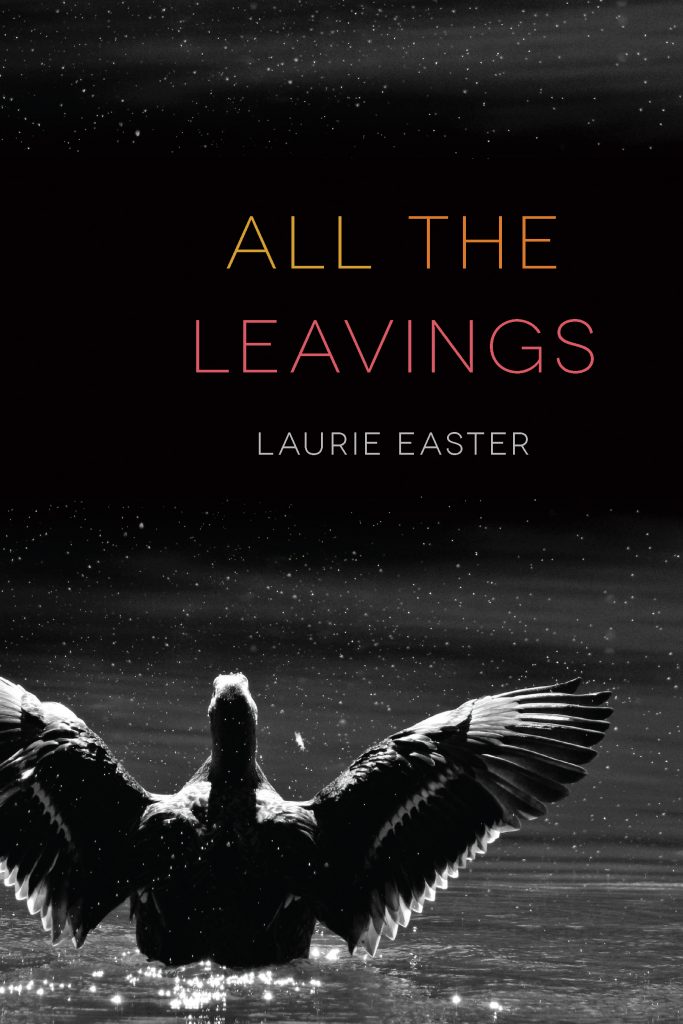 Drawing from her experiences as a pregnant twenty-three-year-old and her husband’s untimely death in 2018, Laurie Easter’s book “All the Leavings” explores motherhood and feminism, illness and addiction, suicide and climate change, and the nuanced nature of loss that’s laced throughout them. In the prologue, she writes “to give birth to joy means also giving rise to heartache—that love and loss are mirror faces reflecting one another,” establishing and then complicating this duality in the nineteen essays that comprise her debut collection.

These mirror faces first appear in “Her Body, A Wilderness” where Easter juxtaposes her daughter’s near-death from appendicitis to the Biscuit Fire that ravaged the forests near their home in southern Oregon. While the fire wiped out thousands of old-growth trees, this loss also made way for new seedlings to grow. A few months after her hospitalization, her daughter declares with newfound confidence “I know why that happened to me […] Because I was strong enough to survive.” In this essay in particular, Easter introduces the paradox of loss—its finality and its regenerative quality—which is echoed in “Crack My Heart Wide Open” where the suicide of a high school student inadvertently saves her from taking her own life.

However, this paradox is problematized in other essays where death is just death and there’s nothing redemptive or regenerative about it. In “Something to Do with Baldness” and “Bad Blood,” Easter recounts deaths of friends from cancer and AIDS, respectively. In prose that’s achingly honest and may make the reader uncomfortable, Easter muses on the guilt she feels at the “harsh fact that I had the opportunity to watch my children grow, to know them and let them know me” while her friends could not for no reason other than chance. 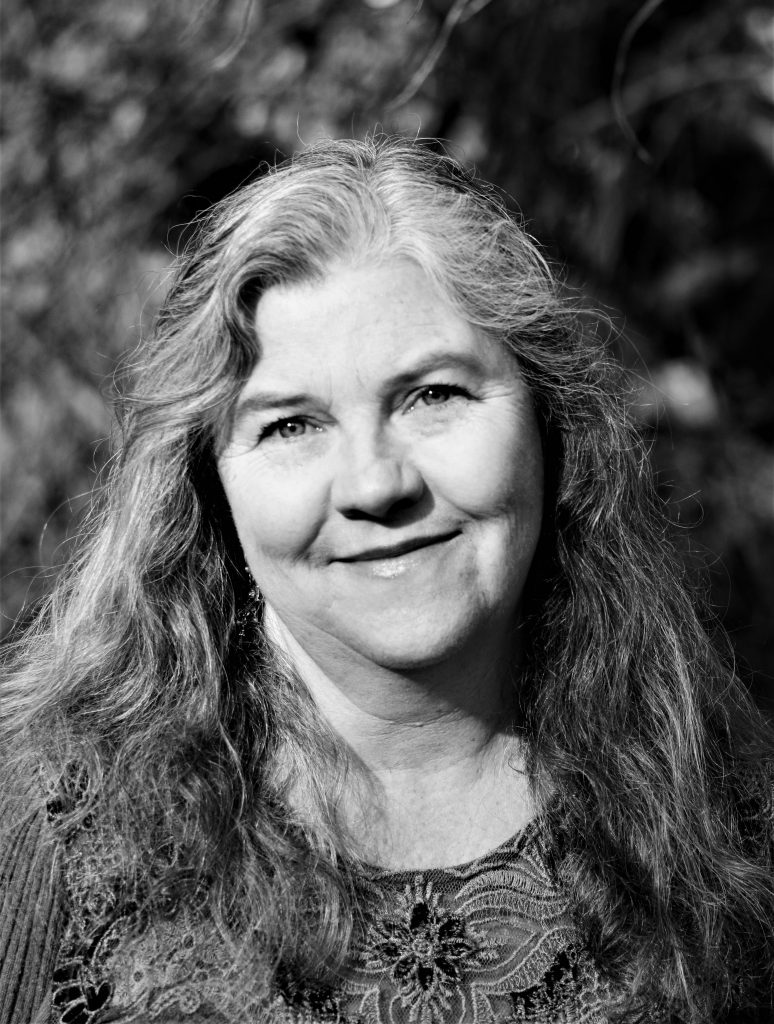 While each of Easter’s essays encounter and confront loss from a different perspective, they are all deeply rooted to the forested hillside where her family lives off the grid in Williams, Oregon. Sacrificing the amenities many of us may take for granted, her family gains so much in terms of community and connection to the land. More specifically, her essays are populated with strong women—some family and others chosen as friends—who support each other through childbirth and grief in their small rural town or at women’s gatherings. Moreover, in “Reprieve: Winter” Easter shares a tender moment spying on her husband as he meditates and bathes in their outdoor tub that looks out over their twenty-eight acres of land.

Much like the wilderness that surrounds her, Easter’s prose is not pruned or tamed: rather, her sentences run effusively, intuitively, more stream-of-consciousness than sterile craft. Descriptions of flora and fauna jostle against emotional conflicts and resolutions to comprise both an inner and outer landscape to her work. Furthermore, she pushes her first-person narratives in “Searching for Gwen” and “Solving My Way to Grandma” by adopting a word search and crossword puzzle, respectively, to mimic the confusion and blank spaces of loss from drug addiction or a sense of identity. The book concludes with Easter’s afterword, which bookends her nineteen essays, and is perhaps the most heartbreaking piece of all: she laments that writing about the losses in her life could not prepare her for the sudden and tragic death of her husband. At the end of the book, readers will feel they’ve gained a lyrical experience in language on “all the leavings,” and an experience in letting go beyond it.