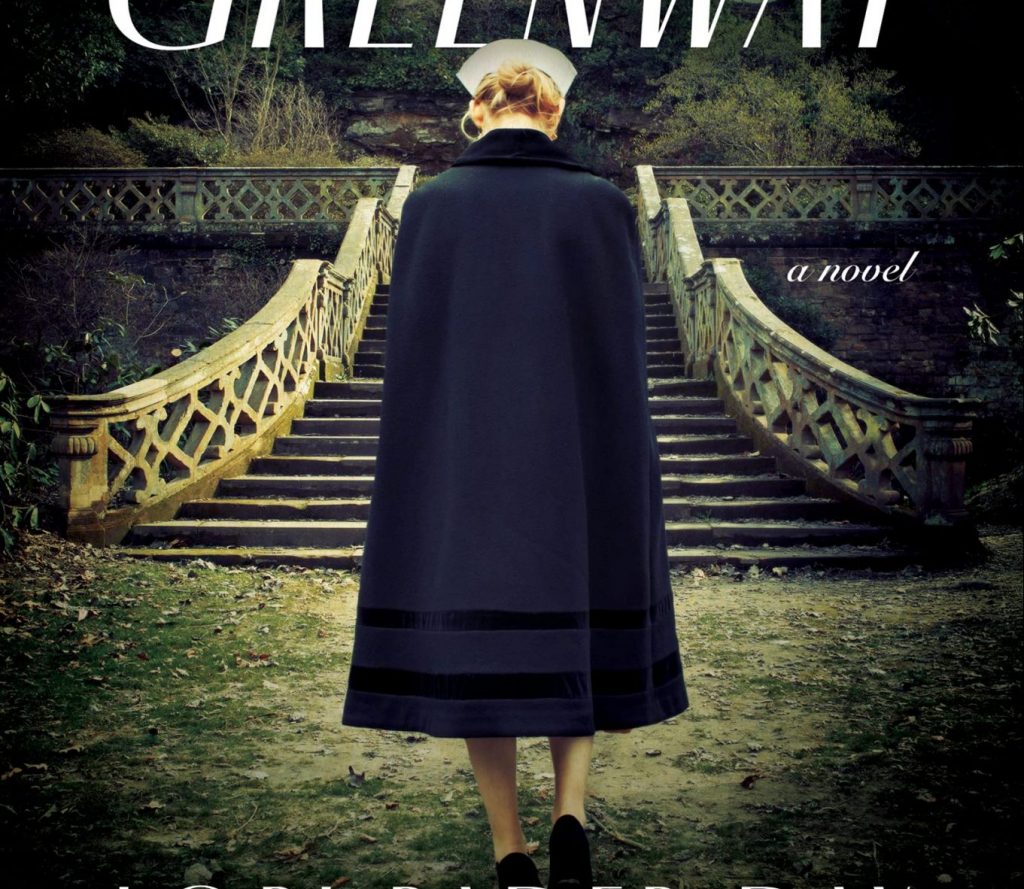 Set in Britain during World War II, it evokes uncertainty, anxiety and fear on every page. Strangers thrown together because of the bombing in London, children evacuated for their safety, mystery writer turned pharmacist, nurses suspected as spies, caretakers become Home Guard, boy turned soldier, seamen and pilots, nothing is as it seems.

In the custody of a married couple, who have rented part of Agatha Christie’s house on the coast, and two young nurses, ten children travel to Greenway, a white manor house on a distant hill. It should be a refuge of safety far from the dangers of London, but instead, it seems to be a landmark for the Luftwaffe. Is the nouveau riche couple doing charity work, is Agatha Christie among them or not, why aren’t the nurses busy in the hospitals? This puzzle box of a novel has everything, death at a distance on the battlefields and in hospitals, murder up close happening around Greenway House, a group of people that do not belong in the country, a crowd of those who will never leave the area.

Readers will enjoy this novel down to the last page because when you find a well-layered entertaining enigma like “Death at Greenway,” it’s time to brew a cuppa and settle in for a treat.