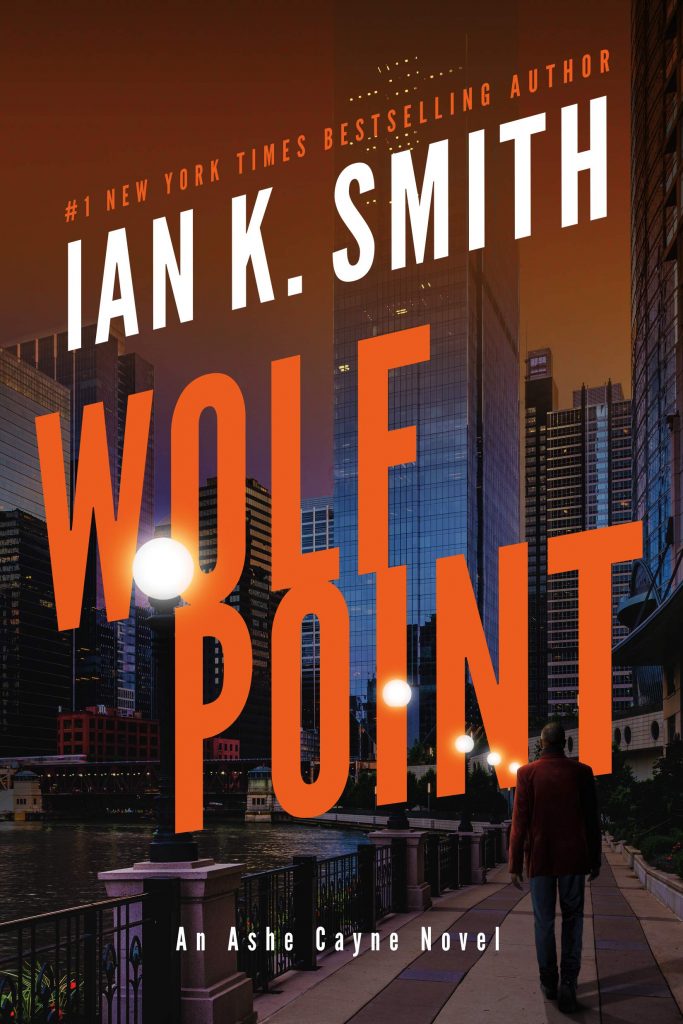 Does a private investigator in a detective novel need to be an underdog? Apparently not, if the protagonist has the requisite thirst for justice and nose for the truth. Ashe Cayne, the PI at the center of Ian K. Smith’s “Wolf Point,” hobnobs with Penny Pritzker (sorry, “Penny Packer”) and frets about his golf handicap between rounds at illustrious private country clubs. He also eats reasonably and doesn’t drink in excess. Understandable, considering his creator is a doctor and the bestselling author of “Shred: The Revolutionary Diet: 6 Weeks 4 Inches 2 Sizes” and “Sugar Out!”

“Wolf Point,” the second Cayne adventure, charts a tale of corruption and double-dealing that will ring depressingly familiar to anyone who follows Chicago politics. Cayne is approached by the family of a prominent Black political insider whose suspicious death is ruled a suicide by the powers-that-be. Readers with even a cursory knowledge of Chicago political movers and shakers can play spot the stand-in, whether it’s a corrupt, second-generation mayor (“Bailey”), a tough-as-nails Chicago Teachers Union president (“Shawna Simpson”) or a power couple who own multiple local sports franchises (“Michael and Nancy Meinsdorf”).

Smith builds on these real-life figures to create a compelling web of characters and corruption that feels ripped from the headlines. Ashe gathers evidence and pursues the truth across a bevy of recognizable locales across the city, from Al’s Italian Beef to Buckingham Fountain to the Aviary, with dutiful explanation of each new location and how it fits into the city’s landscape. In fact, the number of “explanatory commas” included give the impression this book is written with non-Chicagoans in mind, but either way, Smith proves to be an enthusiastic and knowledgeable guide to the city.

As mentioned, this isn’t a grimy, dirty-undershirt, hair-of-the-dog style mystery. In fact, I commend Smith for steering away from cliché. His prose is confident and even-handed and so is his plotting. Any good mystery requires a knotty tangle to tease apart and Smith delivers, with plenty of lies exposed, twists turned and unique brands of justice served. The scheme of self-dealing, suspicious school closings and political maneuvering at the center of the book grounds the tale in a sense of realism. Fans of smart detective fiction will find a lot to sink their teeth into. And if they learn tidbits like “chia seeds are probably the best food source of fiber on the planet” along the way, even better.