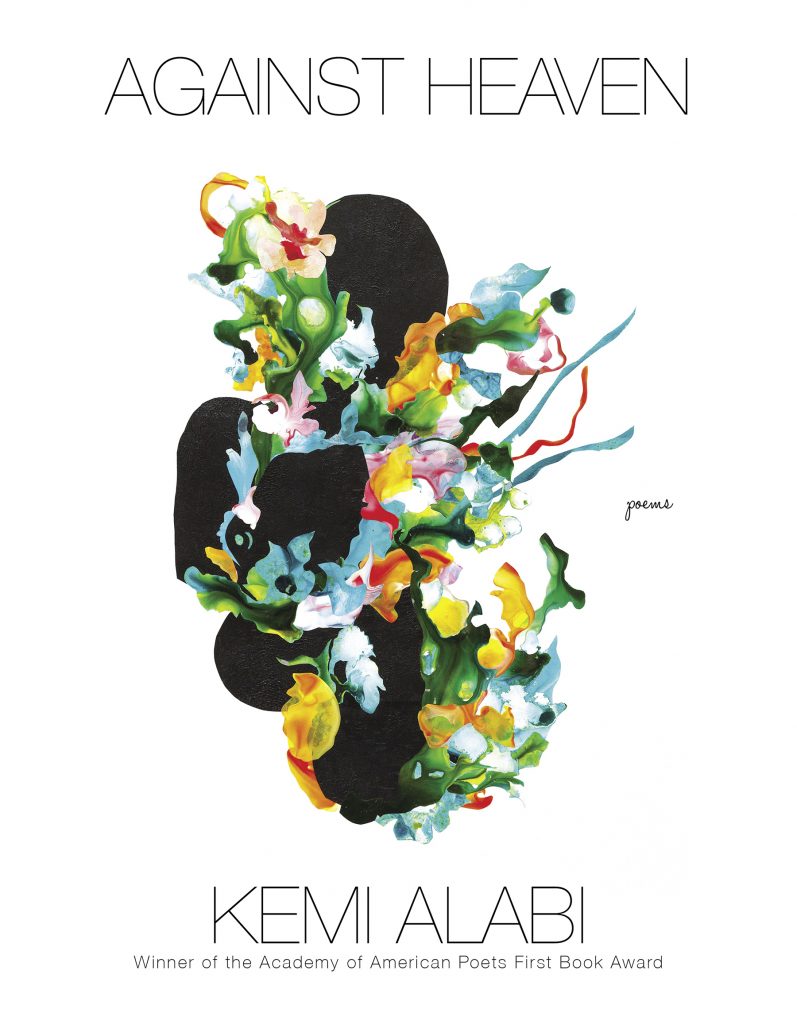 As part of the Echoing Ida Collective, Kemi Alabi published insightful commentary and poetry through the group of Black women who apprenticed under other writers and editors to write, workshop, support one another, and publish relevant work in mainstream and community-based outlets, especially around issues tied to race and reproductive health. One of the resulting projects was the “Echoing Ida Collection,” a 2021 anthology from The Feminist Press. Alabi was one of the editors along with Cynthia R. Greenlee and Janna A. Zinzi. It’s no surprise that shortly after, Kemi Alabi released their debut poetry collection “Against Heaven,” a winner of the Academy of American Poets First Book Award.

The spectrum of issues represented by Alabi as a writer and activist in Chicago forms a prism, reflecting and refracting the power of music, Black life, and the nurturing of creativity in the time of a pandemic and head-on confrontations with Black violence tackled by some for the first time. What does it mean to write poems about the struggles that you know innately and never saw on the news? What does it mean when people who’ve had a chance to miss or ignore those losses and hardships finally see them? Alabi addresses these questions and weaves the coexisting concerns of queer identity into the overall sequence.

Alabi deploys poetic forms and intentional stanza lengths as constraints to work against a predictable emotional tenor with hard subjects, including The Golden Shovel and erasure poems that specifically address police brutality while leaving white rectangular text embedded in a black page. The series of poems about “The Lion Tamer’s Daughter” with slightly similar titles that address dominance, submission, violence and consent from varied points of view. So, yes, the book ponders the larger violences of police brutality, misogyny and homophobia, but also thinks about what violent lessons we learn from parents and schools. This canvas of poems leads us to the final poem. “Against Heaven,” where “Heaven and Hell are the same empire/half-slipped, gasping, clutching our hems. /Ungoverned by the lie, with fists and flames,//we cleave.” By closing with these lines, Alabi abandons a lie of a peaceful world, and somehow people find peace with other people in the midst of the chaos that continues to ensue. “Against Heaven” is a poetry collection that steeps its readers in the poet’s intentions with care and a bravery that doesn’t blink.