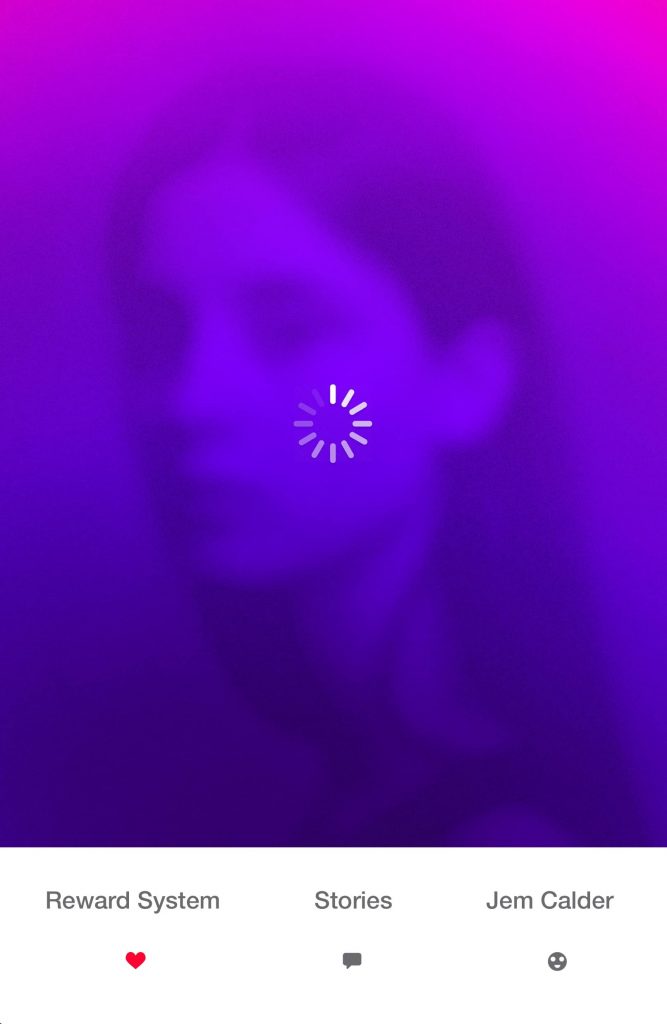 Jem Calder’s “Reward System” is the kind of short-story collection that can be read as a novel. Although not all six of the short stories are related, the central characters of Nick and Julia appear in many, and common themes, particularly relating to technology, flow in and out. On the back cover of my galley, the publisher calls it “Audacious fictions for a generation wondering: What now?” This, coupled with a Sally Rooney blurb, make it clear that this is being marketed as a “millennial novel,” a genre with which Rooney is almost synonymous.

To Calder’s credit, I did not find myself thinking about Rooney much during my reading. In this debut, he has a pleasing voice that is wholly his own, and at its best, comes across as academic or even voyeuristic: “In those earliest shifts, Julia felt—or felt as though she felt—the rest of the restaurant’s mostly male staff mentally adding and subtracting competency and attractiveness points to and from their fluctuating impressions of her.” He’s not afraid to be funny or to err toward satire, particularly as in “Distraction from Sadness is Not the Same Thing as Happiness,” a relationship between an unnamed “male user” and “female user” who meet on an online dating site. (“In fact, when judging others, the female user counted honesty as her most high-priority virtue.”) This makes Calder’s lyrical moments more intimate and satisfying. (“When she kissed him she registered zero emotional traces of nervousness or uncertainty, only quiet in the wide-open spaces between her thoughts.”) Whereas many emerging writers overuse lyricism and count on it to do the legwork for them, Calder understands that it is more effective to use it sparingly.

It would be wrong, however, to say that “Reward System” does not fall into other pitfalls. The story’s central themes—relationships, technology and aimlessness—have appeared elsewhere and seem almost central to the literary millennial experience. Similarly, there is a familiar opaqueness to Calder’s writing, and certain details, such as the name of the city in which it is set, are left unspecified. I’m a reader who prefers specifics, and I found myself wondering to what end this vagueness was serving. (Calder himself lives in London, so I instinctively imagined that as the location in which it is taking place—something that perhaps undid the effects of the ambiguity.) In the absence of specific details, I found myself filling them in on my own, and this created a kind of flattening. The characters became the white, urban, heterosexual middle class, wandering, liberal individuals that we so often meet in “millennial fiction” instead of their own characters. None of these details are incompatible with good characters, but characters should feel like more than a sum of their parts.

This may be one reason I preferred the opening story, “A Restaurant Somewhere Else,” which takes up nearly a third of the book. Details such as Julia’s relationship with her mother and the restaurant she works at feel more fleshed out and realized, and I found her relationship with Ellery more interesting than that with her ex-boyfriend Nick, who narrates a few later stories. A part of me was sad when I reached the end of “A Restaurant Somewhere Else,” and I may have experienced the other stories, particularly “Distraction from Sadness is Not the Same Thing as Happiness,” and “Search Engine Optimization,” differently if I had read them outside of the collection. As it was, I found them funny and enjoyable but less compelling. I also was disappointed that the final story, “The Foreseeable,” set during the pandemic—something just beginning to pop up in fiction—did not last longer.

Still, perhaps this is my own failing as a reader. It is no coincidence that most stories do not end definitively, and when we end the collection, Julia is beginning what may be the same kind of false start as the one that opened it. Though it is tempting to assign events like the pandemic with great meaning, they often fail to supply us with any life-altering revelations.