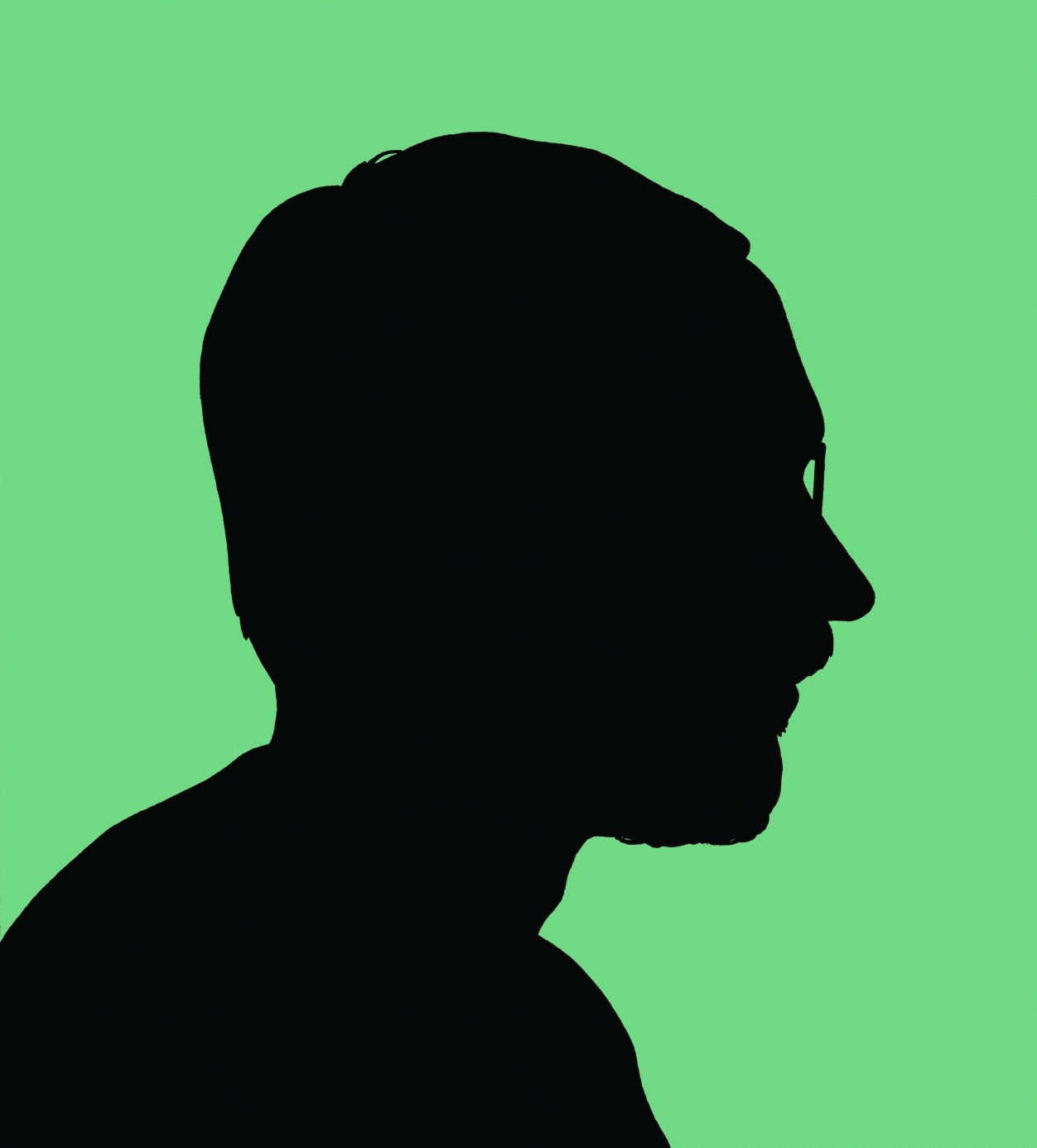 3
Elizabeth Crane
(Women and Children First)
The former Chicagoan discusses her new memoir, “This Story Will Change: After the Happily Ever After” with Gina Frangello.
August 22, 7pm