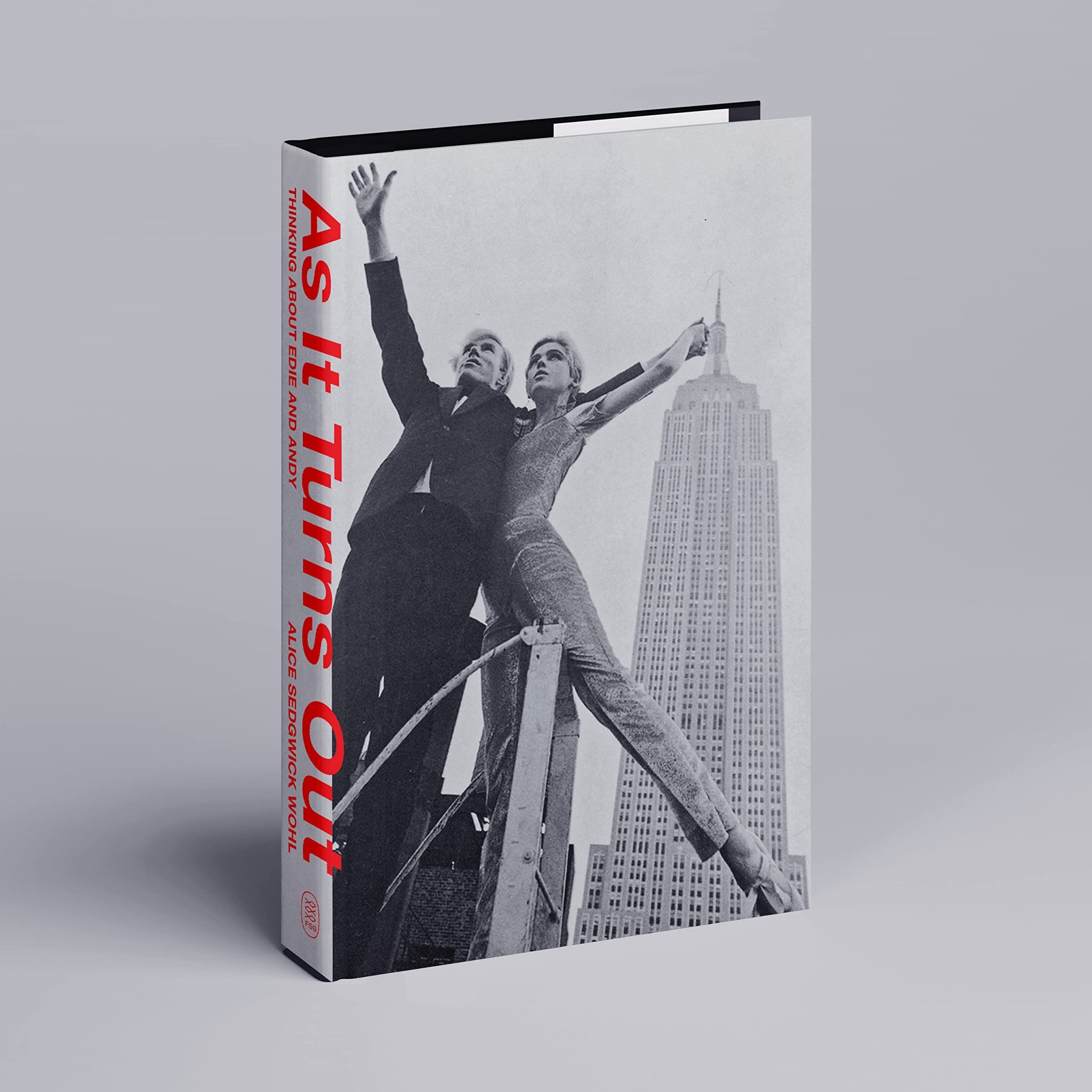 “As It Turns Out” is the story of Andy Warhol’s “superstar” actress and 1960s icon Edie Sedgwick, as told by her oldest sister, Alice Sedgwick Wohl. It’s a family story, with Wohl writing her views about Sedgwick and Warhol to their late brother Bobby, who died in a motorcycle crash just before Edie became the “it” girl of the New York City pop-art scene.

This is an often interesting and thoughtful book, though it’s not clear that it is a necessary one for anyone beyond Warhol and Sedgwick completists. So much has already been written about Warhol, Sedgwick and the denizens of The Factory, Warhol’s creative center in New York. Jean Stein extensively interviewed Alice about her famous sister for the bestselling 1994 biography “Edie: An American Girl.” Wohl explains that she has since been ashamed of some of the “shallow things” she told Stein about Warhol. Wohl admits that she “just didn’t get it.” She has since thought about both what Warhol was trying to do as an artist, and what he saw in Wohl’s beautiful but troubled sister that so inspired him.

The result is a mixed bag—lots of background about a strange and tragic family; sharp descriptions of The Factory and Warhol’s art, with details drawn from other sources; and finally, some profound insights about pop art, the expanding culture of narcissism and the nature of celebrity.

The first hundred pages of the book deal with the Sedgwicks. The mother, Alice de Forest, was a talented pianist who married the handsome but mentally troubled Francis Minturn Sedgwick. Both were from old and wealthy families. They had eight children—Edie was the seventh—who were raised on a cattle ranch in California. Both parents used a lot of drugs. “Fuzzy,” the father, was a nasty, self-absorbed racist who cheated on his wife, may have molested Edie, and punched his son, Minty, after he came out as gay. Soon after, Minty killed himself. Edie told how she discovered her father with one of his lady friends. When she reported it, she was accused of lying, and kept sedated. Wohl writes that her parents were living life “as if” their reality was a certain way, and no one was allowed to contradict it. This part of the book runs too long, with many tales of prep schools and horseback riding. Edie doesn’t even show up as a character until around page seventy-five. While the writing is clear and straightforward, the storytelling can be confusing. Wohl jumps around in time, and it’s not always clear when things happen.

The second part of the book deals with The Factory and Edie’s meteoric celebrity. It’s well-told, but secondhand. Wohl doesn’t see Edie in person from before her time with Warhol until her death by drug overdose in 1971. Though Wohl offers shrewd perspectives on both Warhol and Sedgwick’s place in culture and the power of Warhol’s underground films, the stories of Edie’s behavior at this time—her drug use, her relationship with Bob Dylan—have been related before. There’s also a repetitiveness in the writing—for example, Wohl tells how Edie’s life goes “zoom, zoom, zoom” a few times.

The last part of “As It Turns Out” has some of its best insights. A scholar and translator of books about art, Wohl is an intelligent critic. She sees in her sister something “powerful and at the same time quite empty… To put it metaphorically, Edie was like a particle of light, all energy and no mass.” Wohl writes that the one fixed thing about Edie was her image, which was a key to her importance, “because before you knew it people were wanting not only to look at images like hers, they wanted to be images themselves.” Wohl sees this business of image as totally different from the standard pattern of self-invention and reinvention that has always been part of the American repertory. As far as Wohl can see, “the commodified self is a pure product of the consumer culture and the huge wave of narcissism it generates.” With Sedgwick as his muse, Warhol anticipated the future of selfies, YouTube influencers, and the Kardashians, people who are famous for doing nothing.

“As It Turns Out: Thinking About Edie and Andy”
By Alice Sedgwick Wohl
Farrar, Straus and Giroux, 272 pages, $28