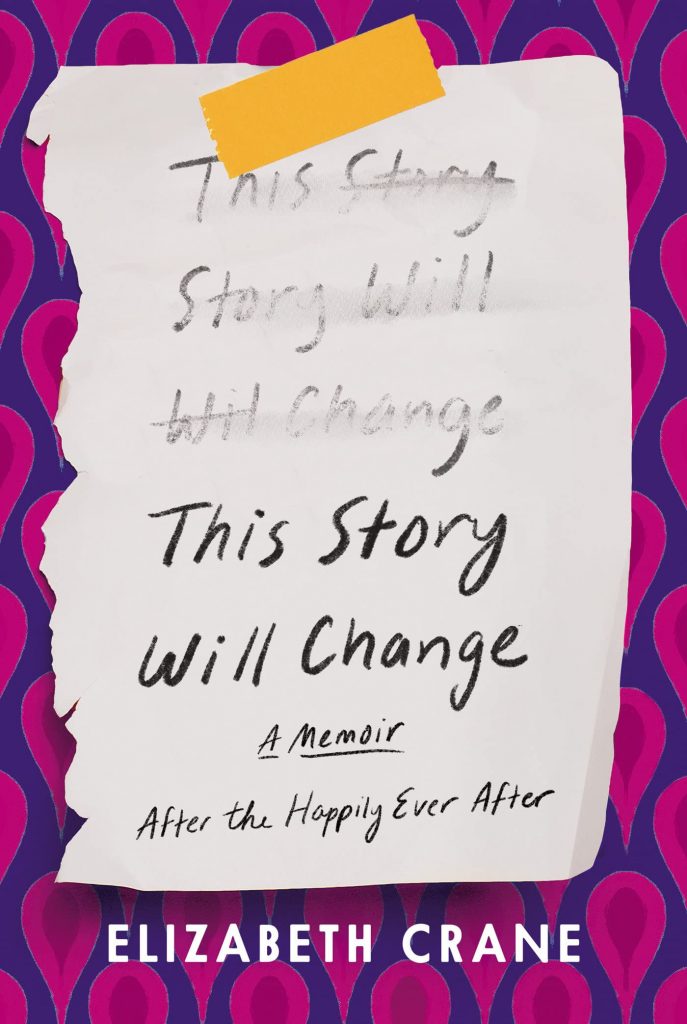 Elizabeth Crane had settled in Chicago and become an active member of its literary community; her fiction writing was being published to considerable praise, and Steppenwolf even adapted “When the Messenger is Hot” for the theater. Then, approaching midlife, she met and fell in love with a younger man in an earlier chapter of his life and got married for the first time. She moved away from the city she’d become so attached to (“She loved Chicago more than she ever loved anything, or at least as much as she loved anything,” she writes.) to accompany him when he pursued an MFA in art in Texas. She moved with him to New York, first to the city, then upstate to a house where he could make art as well as make a living fixing up houses. Not that her career stagnated—writing is portable, even if friends are not. And why not uproot one life for another, especially when that other life is just one board short of a white picket fence?

The current issue of The New Yorker reviews a new biography of the writer Nora Ephron that reminds us of one of her guiding maxims, passed on from her mother, that “everything is copy.” Ephron famously turned a gut-wrenching betrayal and divorce into a life-changing novel, “Heartburn.”

So, too, Crane’s idyllic life was turned upside down when her husband fell out of love with her and in love with someone else. As the marriage ended after fifteen years, Crane wrote a memoir, “This Story Will Change: After the Happily Ever After.”

Without planning to, I found myself reading it and unable to stop until I’d finished. While I have been fond of Crane’s past writing, I don’t think that explains it. Instead, I was looking for insight into my own experience, for ways to understand why my marriage has lasted when hers did not. Marriage is one of our most universal institutions, one of life’s most common experiences, but no one understands it. Crane was in a good marriage, it seems, until she wasn’t.

Crane turns her personal story into a universal one by creating distance between herself as the writer and herself as the subject. She writes in the third person and almost never veers from referring to the characters as “the wife” and “the husband.” The woman who stole her husband’s heart is always “the client,” a reflection of the fact that he’d met her when he was working on her house. The story is written in short, sometimes very short, detailed vignettes that ratchet back and forth in time, but slowly move forward, crafting an almost real-time narrative that resembles the arc of recovery from a broken heart, one that seems to be mending very slowly, if at all—do broken hearts really mend?

Through it all, the covers are pulled off and we’re offered a very close look at someone else’s marriage; since the writer controls the narrative we root for her, but we don’t hate the husband. Instead we get a glimpse of how profoundly fragile these relationships are, how the end of one and the survival of another might be luck, or at best something out of the control of the participants, like a family history of staying together, or one of divorce.

That’s what I learned about my own marriage, which seems like it might just make it to the finish line. There are major differences in the details, of course. But so many of the day-to-day emotions, the beats of being a couple, in her marriage and in mine, were more alike than different. I found it reassuring and mystifying at the same time.

This Story Will Change: After the Happily Ever After
By Elizabeth Crane
Counterpoint Press, 272 pages

Elizabeth Crane will discuss “This Story Will Change” with Gina Frangello at Women and Children First on Monday, August 22 at 7pm.