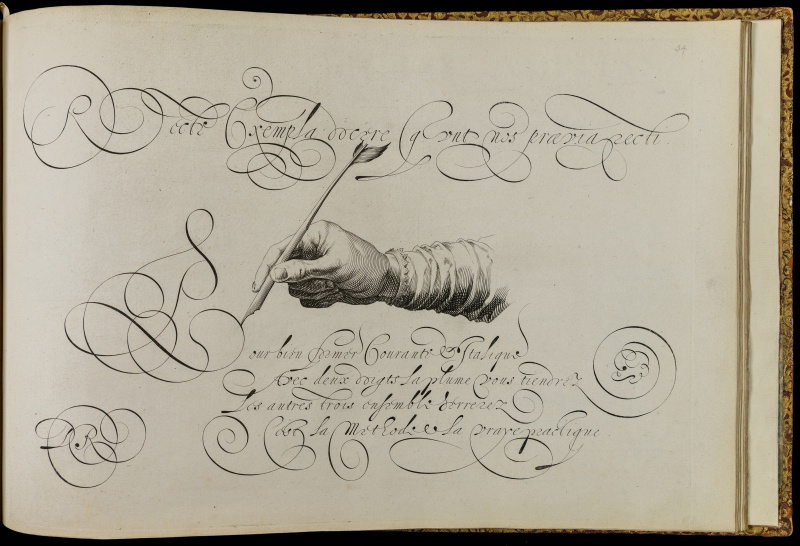 From the Newberry Exhibition

A Show of Hands: Handwriting in the Age of Print
(Newberry Library)
Not long ago, reports started appearing about schools forgoing the teaching of cursive writing to students due to disuse, a development unimaginable to anyone raised in, say, the last several hundred years. In a major exhibition, the Newberry draws upon its collection to explore “how handwriting has been taught, reproduced, and reimagined over the past five hundred years” and in the process, makes a case for its continued relevance even in a digital age.
September 9-December 30

Fall Festival
(Chicago Humanities Festival)
The Humanities Festival recently named two new co-creative directors, who will hit the ground running as the venerable event series kicks off its high season with a “Fall Arts Preview,” including a concert by Angel Bat Dawid at Yoko Ono’s “Skylanding,” and a Pilsen mural tour led by the artist Sam Kirk and then keeps going through the fall and through the city, including a late-October conversation about the presidency with two alums of the Obama administration, strategist David Axelrod and official photographer Pete Souza.
Starts September 11

Semicolon Bookstore Lit Fest
The dynamic young bookstore and gallery focused on the works of people of color takes its mission to the street, literally, closing down Division between Paulina and Wood for a day of authors, food trucks and vendors, with all funds from ticket sales going to their Parenthesis nonprofit and its #cleartheshelves initiative designed to help “our mission of closing the literacy gap in marginalized communities.”
October 22, noon-8pm