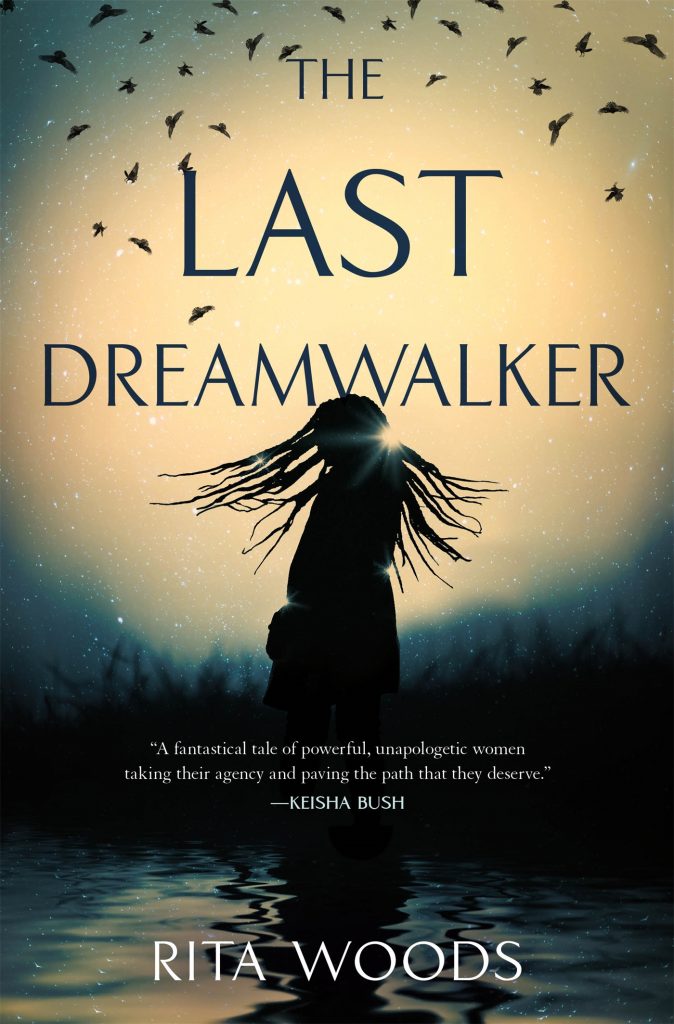 It’s hard to review “The Last Dreamwalker”—Rita Woods’ novel on the heels of her historical fiction debut “Remembrance”—without giving too much away. I say this because so much of the story’s strength comes not just from the what that’s being told but also in the how of its telling. Set in the South, the book jumps back and forth between two protagonists: Gemma, a dreamwalker who walks in the dreams of her dying master, and Layla Hurley, an illustrator who’s prone to mysterious dreams. After her mother’s death, Layla’s dreams worsen, blurring the boundaries between past and present, gifts and curses, as her storyline collides with Gemma’s on Scotia Island, an obscure islet that connects the two women.

Stylistically, Woods’ prose is precise and clear, which makes sense given her medical background as a physician in suburban Chicago. We can quickly grasp the narrative ruptures, family secrets, and age-old wounds that affect Layla and Gemma, and how these cuts in space and time might lead to healing—or may not. The settings are vividly rendered as we’re whisked from Gemma’s rice plantation at the close of the Civil War to the present day where Layla leaves D.C. for the Gullah Geechee islands.

While the book excels in putting forth believable characters who navigate richly detailed worlds, it could have done more exploration on the who behind the telling. Like a dreamwalker, how does a narrator bend, shape and manipulate? How are stories both magic and medicine—or not? I ask this because I found myself repeatedly struck by the voice of the book, which I believe could have been used to make the narrator a more purposeful character with her own arc in another era so that we might question who really is the “last” dreamwalker.