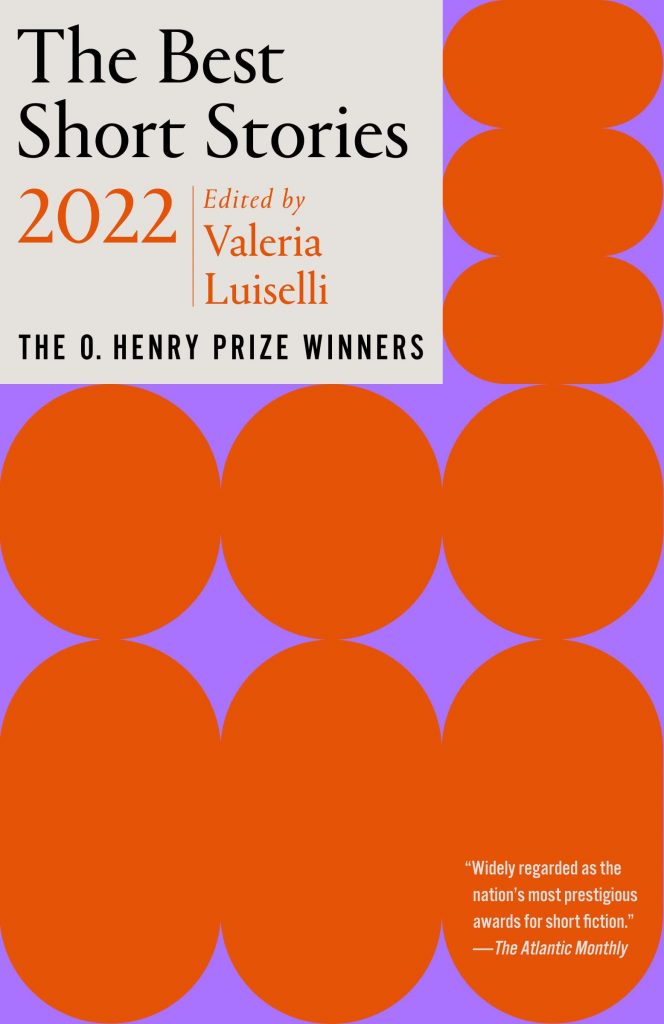 It is impossible to truly evaluate anything in art as the “best.” Although annual anthologies such as the O. Henry Awards can try, the choices for best short stories of the year will always be subjective, and like all prizes, the O. Henry Awards are just as much about what is considered prize-winning as what isn’t. When the prizes were first introduced, winners were limited to American writers, and Canadian writers were only included in the 1990s—presumably, as series editor Jenny Minton Quigley observes in her foreword, because it allowed Alice Munro to be included. Prestigious publications such as The New Yorker, The Paris Review, The Kenyon Review and Ploughshares are more likely to have stories chosen than lesser-known literary magazines, and consequently, many award-winning stories have favored a more traditional Western story structure.

Happily, this year’s collection is one of the strongest yet. Featured writers include known names such as Lorrie Moore, Chimamanda Ngozi Adichie and Joseph O’Neill, but other writers are new names, at least to American readers. Last year, works in translation were accepted for the first time, and of the twenty stories that make up this year’s collection, guest editor Valeria Luiselli has chosen ten translated works. The result is a collection that feels as though it represents the diversity of the human experience, even as certain themes—immigration, early motherhood, old age and COVID—come up again and again. In Israel, a couple begins broadcasting amateur porn to make ends meet during lockdown. In Greece, a woman working at a Greek news network meets a woman who claims to be Stalin’s granddaughter. Sometime after 2197 in Argentina, a half-insect boy struggles with his identity. I was surprised to discover that several of my favorite sentences came from translated works: “She knows that for a book to work its miracle the writer’s voice on the page has to become the reader’s voice in her head.”

The non-translated works are also diverse and innovative. Yohanca Delago’s “The Little Widow from the Capital” and Janika Oza’s “Fish Stories,” are told from the perspectives of immigrants, and like Adichie, ‘Pemi Aguda, who contributed the story, “Breastmilk,” is a Nigerian writer writing in English. Luiselli’s criteria was that stories read as though they were written in a foreign language, and no story can be accused of being MFA fiction. Nowhere is this more prominent than in Shanteka Sigers’ “A Way with Bea,” about a Chicago public school teacher and her student Bea, who “looks like a doll made for tea parties that was thrown outside to fend for itself.” I confess a bias: I was part of the class that workshopped Sigers’ story in our MFA program. Wisely, Sigers chose to ignore most of our advice, gifting us with the strange, unsettling and stylistically bold story that is included here.

Despite a few quibbles—among the stories in translation, East Asia is strangely absent, and The Offing is one of the few lesser-known publications represented—I finished the book more optimistic than ever about the modern short story. I look forward to seeing what coming years will bring.