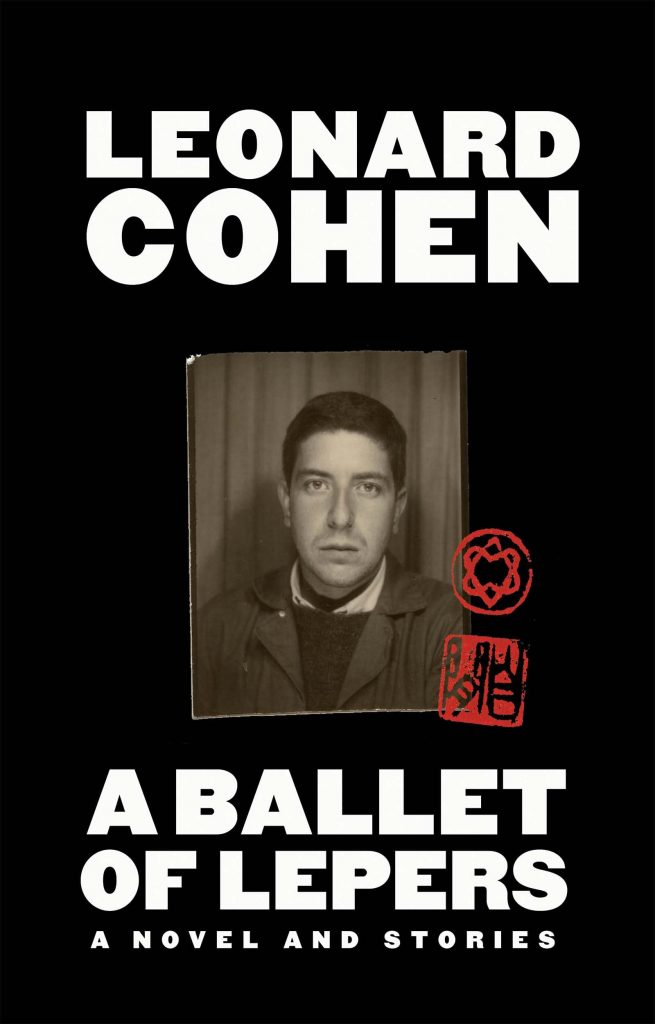 There’s an offstage scene in Shakespeare’s “Julius Caesar” where a priest dissects a sacrificial animal to determine Caesar’s future. When he relays the outcome to Caesar, he says, “Plucking the entrails of an offering forth, / They could not find a heart within the beast.” To say the future looks bleak is an understatement.

With modern medicine, we know that’s an impossibility. The heart is a vital organ and not just a chamber for the soul. Looking back, it seems this mistaken anatomy was something Shakespeare would not have known. It’s a detail that feels naïve, but adds an ominous element to the story. Who would call Shakespeare naïve?

As someone concerned with ceremony and mythology, Leonard Cohen would have appreciated the comparison. I come to Cohen as a fan of his songwriting, first and foremost. When I was young and assumed I was a songwriter myself, I attempted to mimic Cohen, trying to write lyrics well beyond my scope of experience. In a sense, this book does the same thing. Cohen’s collection “A Ballet of Lepers: A Novel and Stories” is a portrait of the artist as a young man, finding his medium ten years or so prior to his debut album.

The title story, “A Ballet of Lepers,” is an unpublished novella which predates Cohen’s debut novel, “The Favourite Game” (1963). A driftless man in his mid-thirties is unexpectedly burdened with the care of his grandfather, a violent man who assaults a cop upon arrival from the train station. Despite their language barrier, the narrator comes to bond with the elderly man. Inspired by the crude violence he witnesses, the narrator verbally abuses a co-worker, starts arguments with his paramour and stalks a railway porter. Though the plot is carefully constructed, it’s lost in verbose dialogue. It is evident the writer is a young man writing beyond his years, exploring the underbelly of his dark desires. One character states Cohen’s thesis best when she says, “We are all close to violence… It always seems like such an honest path through the tangles of humiliation.”

The second half of the book makes a transition to short stories, where the reader can see how condensed forms better suit the writer. The assorted stories in “A Ballet of Lepers” are generally quiet, domestic moments, with an underlying darkness. Cohen explores perspectives, voice and style by writing about love and loss. They are humorous, tragic and occasionally cut short from revealing what they are about. In the afterword, editor Alexandra Pleshoyano details the chronology and Cohen’s whereabouts while he was producing the stories. It is with Pleshoyano’s care that the trilogy of Mr. Euemer episodes communicate with one another to create a portrait of a desperate, complicated man, that would not stand as strong on their own. They are parts of a whole that show Cohen finding his ground.

Unlike Caesar’s sacrifice, there is heart in this book, but there is naivete as well. This book provides insight to the foundation that would become Cohen’s esteemed career. He may have been punching above his weight when he wrote these stories, but the exploration of art created during Cohen’s formative years will please fans.

“A Ballet of Lepers: A Novel and Stories”
By Leonard Cohen
Grove Press, 272 pages