It’s not a biography, though it looks at the context of Algren’s life as he wrote poetry, reviews, journalism, essays, short fiction and other work outside of his novels.

It’s also not an anthology, though it contains many tantalizing samples of Algren’s less-familiar output, and has two complete lost pieces—a bitter poem about his ex-lover, Simone de Beauvoir and a hard-hitting essay on race relations.

The book is in a genre by itself—a quirky, intriguing mix of photos, history, excerpts and analysis, written by a non-academic who just loves Algren and devoted a decade to the rediscovery and study of his lesser-known work. It’s like an extended fanzine, with Bales pointing excitedly at the rarities he has uncovered. Bales wants to promote Algren and find him new readers, though he isn’t afraid of admitting when the great Chicago bard could be petty or truculent or not that good.

“I hope my book will help create a renaissance,” says Bales in an interview. He would like to see Algren ranked more prominently in the American literary canon, along with Mark Twain and Nathaniel Hawthorne. “He had so much going for him.” 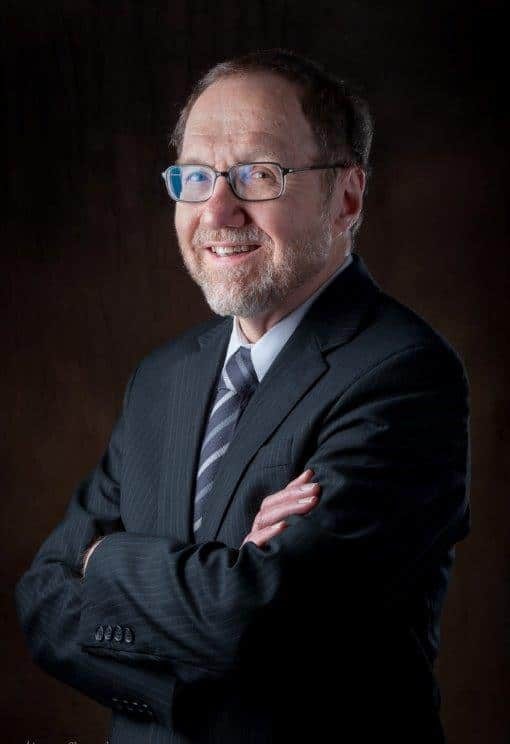 A lawyer, Bales previously wrote a book about the cause of the Great Chicago Fire. He discovered Algren through reading “The Man with the Golden Arm,” and became obsessed. “I read not only his novels, but his stories and his articles,” Bales said. “It kept growing and growing.” (I followed a similar journey before writing my 2017 biography “Algren: A Life.”)

Bales initially wanted to compile a collection of Algren’s shorter work. But he ran into trouble getting copyright permissions from Algren’s estate. Instead, the book “took on a life of its own,” and became a study of Algren’s creation outside of novels, Bales says.

Algren never stopped making a living with his typewriter, even though he took a long break from novels between “A Walk on the Wild Side” (1956) and “The Devil’s Stocking,” which didn’t find an American publisher until after his death in 1981. He contributed to many outlets, from men’s magazines like Rogue and Playboy, to the Chicago dailies, to The Nation and Negro Digest, experimenting with topics and forms, and making enough money to pay the rent and gamble (badly) at poker.

Algren wrote 237 book reviews. Bales points out that Algren regularly ignored what Bales calls the “ten commandments” of literary criticism. A book critic ideally shouldn’t attack other authors personally, or review an enemy’s book, or review a book of someone who had criticized his own book, Bales says. Such genteel considerations didn’t stop Algren from tearing viciously into Simone de Beauvoir’s work after the end of their affair. In the May 1965 issue of Harper’s, Algren writes, “No chronicler of our lives since Theodore Dreiser has combined so steadfast a passion for human justice with a dullness so asphyxiating as Mme. de Beauvoir.” And this is before he goes after her sex life with Jean-Paul Sartre.

Also, years after unsuccessfully suing Otto Preminger over the movie rights to “The Man with the Golden Arm,” Algren gives the director’s autobiography an unflattering write-up. “Preminger is a modest sort of fellow who has since made many films,” Algren wrote. “The more films he makes the more reason he has to be modest.” Algren didn’t hesitate at giving raves to friends—like his praise of Terry Southern’s “Candy” and “The Magic Christian.” But friendship didn’t mean a free pass—Algren called out Southern’s “Blue Movie” as an “interminable, humorless and downright banal sequence of anecdotes.”

Despite questionable ethics, Bales says that Algren was a great critic who gave deserved and important attention to works like Joseph Heller’s “Catch-22.” “Though Algren managed to violate all ten of those principles, he somehow managed to make it work,” says Bales. “I think part of what made it work is the fact that he cared so much about literature and the books he was reviewing.” Bales notes that Algren used to read the other works of a writer before reviewing his or her latest book. “He was a passionate writer and a passionate reviewer and I think that passion came through. Of course, when he was reviewing the books of Simone, his passion went in the other direction.”

Bales says Algren was also often his own worst enemy. “It’s almost like you can take the easy way or the hard way, and [he] always took the hard way.” For instance, Algren won the first National Book Award for fiction, but when asked by representatives to say something nice about it in later years, he refused. “Instead he wrote back and said he was thinking about selling it, and if anyone wants to buy it, please let him know. He didn’t have to do that! My gosh!” Bales says that part of Algren’s strength as a writer is also what made his life so difficult—he was always dedicated to his principles, even if there was no market for them and they got him into trouble.

Bales divides his book into eras such as the men’s magazine era; genres like poetry and book reviews; and special interests, like Algren’s ongoing obsessions with the 1919 “Black Sox” scandal, boxing and horse racing. There’s also an analysis of how Algren came to write “Chicago: City on the Make,” the prose-poem that is the most quoted of all his work. Started as an article for Holiday magazine, this is the book that produced lines like “Every day is D-Day under the El” and “an October sort of city even in spring.” Bales shows how its language was directly influenced by poets Carl Sandburg, Ben Maddow and Charles Baudelaire. “City on the Make” might be Bales’ favorite Algren book, though he also recommends “The Neon Wilderness,” then “Never Come Morning,” then “The Man with the Golden Arm” to readers just starting on Algren.

Considering Algren’s strengths as a writer, why isn’t he better regarded and more well-known among students of American literature? Bales blames a couple of factors. He agrees with Algren scholar Bill Savage that Algren’s reputation was damaged when his paperbacks were marketed with racy covers, featuring girls in tight dresses, as if they were cheap, B-level, sensationalist crime pulp instead of important literature. Another factor is that Algren’s last novel, “The Devil’s Stocking,” was such an artistic failure, says Bales. “You’re only as good as your last book, I think, and that book was horrible.”

Bales thinks a new Algren book could be made by anthologizing his poetry—“he was such a great poet!” But Bales says he’ll leave that work to someone else willing to tangle with Algren’s estate and copyrights. “I’m seventy-one—I’m too old to get involved in that.”

“The Short Writings of Nelson Algren: A Study of His Stories, Essays, Articles, Reviews, Poems and Other Literature”
By Richard F. Bales
McFarland, 270 pages