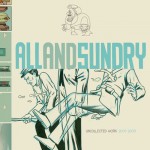 PAUL HORNSCHEMEIER, “ALL AND SUNDRY”
The Chicago graphic novelist, author of the phenomenal “The Three Paradoxes,” offers a collection of his odds and ends spanning 2004-2009, which includes his work for an exhibit in Paris and comic strips he’s done for The Wall Street Journal.
September, Fantagraphics Books 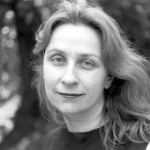 AUDREY NIFFENEGGER, “HER FEARFUL SYMMETRY”
The successful Chicago author returns, six years after the publishing of “The Time Traveler’s Wife,” with a second novel, about two American teenage twin sisters who inherit a London apartment from an aunt who passes away.
September 29, Scribner 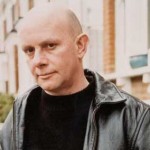 NICK HORNBY, “JULIET, NAKED: A NOVEL”
The author of “High Fidelity” and “About a Boy” returns with a work about a washed-up singer-songwriter and his relationship with a lonely woman. Music, desperation, love, humor—yeah, sounds like Hornby.
September 29, Riverhead Hardcover 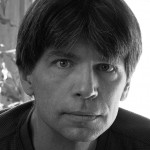 RICHARD POWERS, “GENEROSITY”
Following up his National Book Award-winning “The Echo Maker,” Powers offers a Chicago-set story about the search for the happiness gene, possibly found in an Algerian student who is so naturally positive she’s dubbed Ms. Generosity by her classmates.
September 29, Farrar, Strauss and Giroux. 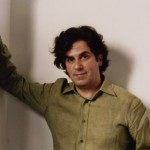 JONATHAN LETHEM, “CHRONIC CITY”
The MacArthur Genius—author of “Motherless Brooklyn,” “The Fortress of Solitude” and “You Don’t Love Me Yet”—brings another New York story to the fold, this one about a young socialite whose fiancée is trapped in orbit (literally) and who’s thrown into, you guessed it, a whole ‘nother side of New York he never knew. It also features characters named Chase Insteadman and Perkus Tooth, so it’s gonna be a doozy.
October 13, Doubleday 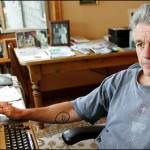 JOHN IRVING, “LAST NIGHT IN TWISTED RIVER”
The legendary bestseller’s twelfth novel, “Last Night in Twisted River” spans five decades and tells the story of a 12-year-old boy and his father on the run through New England. Like all Irving novels, of course it’s more complicated than that.
October 27, Random House

PHILIP ROTH, “THE HUMBLING”
One of America’s greatest living writers, the Pulitzer Prize-winning Roth presents his thirtieth novel, about an aging stage actor past his prime, re-evaluating his life and career, who led on a journey of sexual desire.
November 2, Houghton Mifflin Harcourt