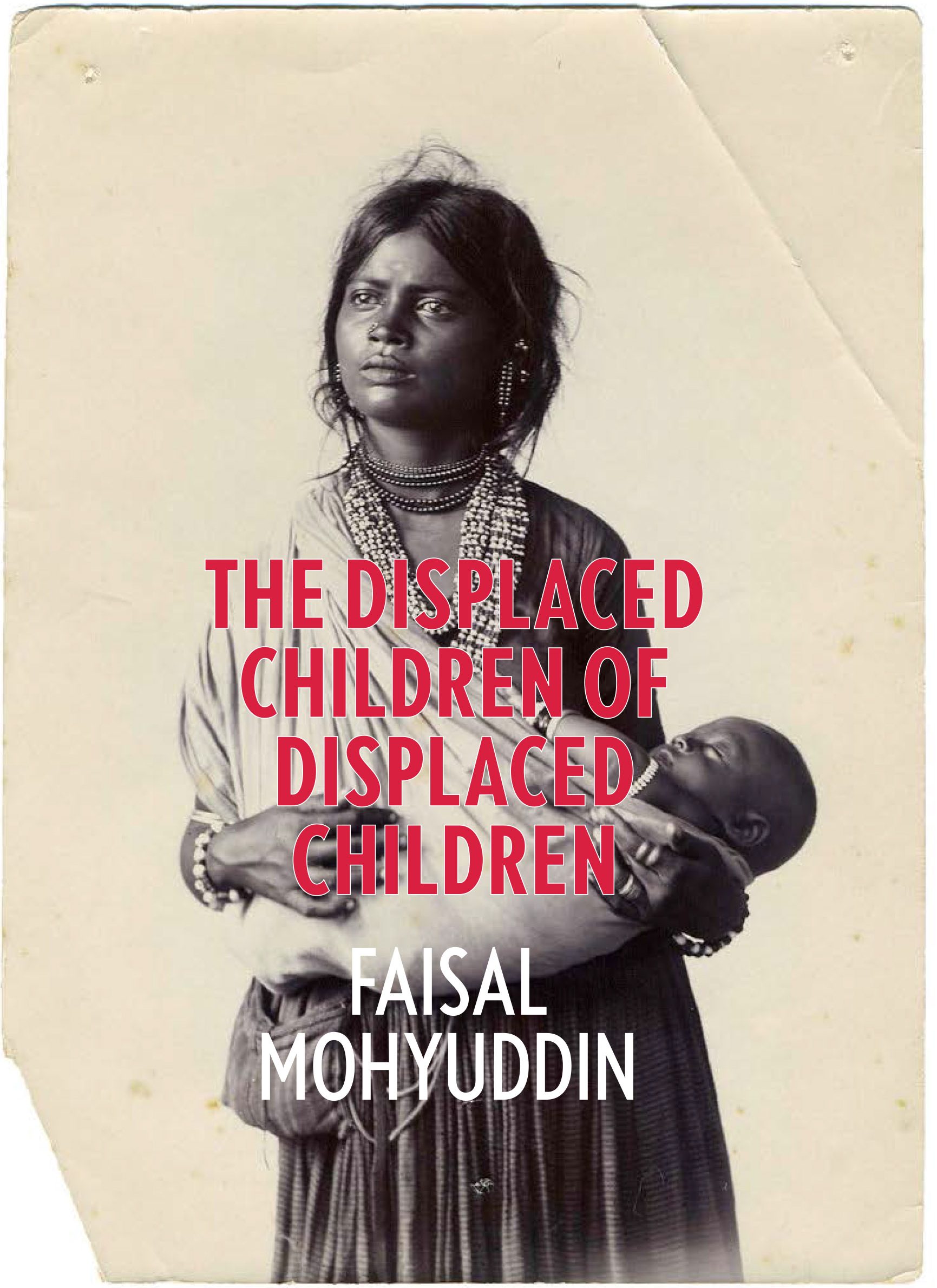 Before immigrants were called animals—by the sitting American president no less—they were called by their names. The poems in Faisal Mohyuddin’s debut collection, “The Displaced Children of Displaced Children,” are peopled with the names and histories of those among the worldwide diaspora. In two ghazals, the poet addresses himself by name—customary for the ancient Persian form—and thereby places himself among the book’s refugees, exiles and wanderers. In one poem, Mohyuddin writes an elegy for business owner Vaishno Das Bagai, a Pakistani immigrant who, in 1928, committed suicide after he was stripped of his American citizenship, leaving him doubly “nationless” from America and his native Pakistan. Mohyuddin illustrates how so many are lured by the “promises that animal a man’s / self-worth / to the slithering / deception of America’s beckon.” America, for so many, is both apple and venom.

“The Displaced Children of Displaced Children” was selected by Kimiko Hahn as the winner of the 2017 Sexton Prize for Poetry and the Poetry Book Society (founded by T. S. Eliot) chose it as their recommended book for summer. It contains a multitude of forms descendent from poetry’s long lineage. Elegies, songs and prayers mix with riddles and—most notably—seven acrostics. Acrostics, poems whose first letter of each line spell out a word or phrase, are often used in beginning poetry courses. Yet through Mohyuddin’s world-weary lens, the form’s simplicity belies the depth of the poems’ themes. Loss, grief, separation, partition and Islamophobia produce what the poet calls the “tremor of inheritance.” Mohyuddin, a child of Pakistani immigrants and a father of an American child, asks the question at the core of the lives of so many displaced people: “How can the human heart, without ripping apart at the seams, / Ever house the immeasurable heartache of one’s own history?” Lush, urgent, and even at times funny (see his “Advice to Religious Fanatics”), Mohyuddin’s book contains the complex humanity of someone fighting against history’s urge toward erasure. In the book’s final poem, the poet warns: “To plunge into tomorrow requires the existence / of a tomorrow to plunge into.” With the weapon of poetry in hand, Mohyuddin has created a work about survival—for himself, his histories and for the “unlived tomorrows of children.”