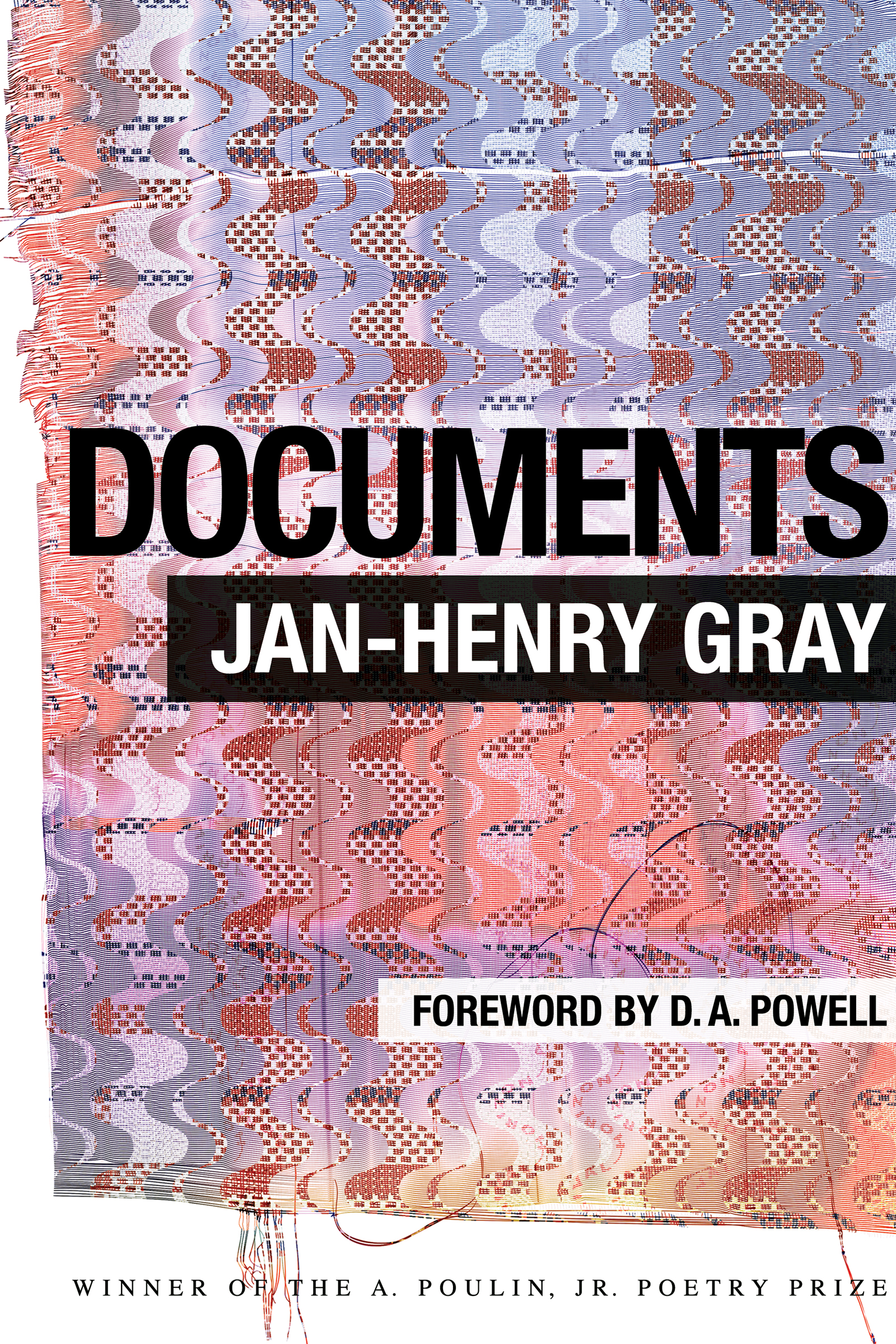 The nexus between identity, art and the zeitgeist has always roused the public’s passions. In the last few years, this overlap has animated public discourse and shaped public policy, as heartbreaking reports of the inhumane treatment of undocumented immigrants jolted the nation’s twenty-four-hour news cycle. Yet within “Documents,” the debut collection by local poet Jan-Henry Gray, the plight of the undocumented gains voice and agency, as poem after poem moves readers through the love, loss and labor of a population whose survival, sadly, relies on invisibility and impermanence. As a Filipino-American conscious of his multiple identities and the trove of experiences and external forces that shaped him, Gray uses the unfettered landscape of poetry to release himself and others from the limitations that aggrieve undocumented immigrants.

Gray offers readers an artful bouquet of eye-catching poems grown out of the carefully calibrated yet woefully conscripted lives of immigrants. Their legal status, born out of necessity, desperation and material lack, has tossed them into a topsy-turvy world where legal documentation such as birth certificates and identification cards hold the power to emancipate. The Pacific Ocean is transformed into a repository of loss and gain.

“Documents” contains a cycle of poems about maids that provides an unobstructed view into the daily toil of these women, their attempts to bond with fellow immigrants and their efforts to forge a path toward safety, stability and prosperity for their families. The maid becomes Gray’s stark symbol of the undocumented, and he lavishes these poems with the lion’s share of his poetic riches. “Documents,” which won the A. Poulin Poetry Prize, presents a new, confident poet endowed with abundant skill. His ability to wend his way between forms, motifs and images captures the reader’s attention, yet a more focused approach would have made this a more cohesive collection.

“Documents” is a brilliant yet unwieldy collection. Gray’s poems are affecting, laying to bear the sorrow and paranoia (well-founded) among immigrants who have fallen through the cracks of American bureaucracy or had good reason to skirt the red tape in a mad dash for survival. Yet Gray makes it clear that borders, binaries and bureaucracies cannot define or contain the self. (Jarrett Neal)